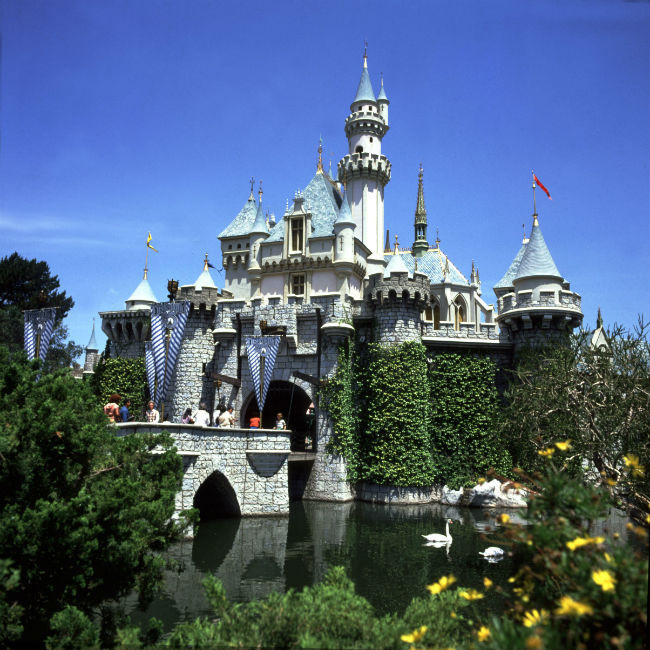 Disney Studios is reportedly working on a movie about the creation of Disneyland.

The film studio is said to be developing a movie about its founder Walt Disney's journey to build his iconic California theme park, which is set to premiere on the company's own streaming platform Disney+.

As reported by Deadline, the film - which is yet to be titled - will be directed by 'Halloween Kills' filmmaker David Gordon Green.

The script is set to be penned by 'Beauty and the Beast' and 'Snow White and the Huntsman' writer Evan Spiliotopoulos.

Disneyland - which has been dubbed the Happiest Place On Earth - first opened in 1955, and it's the only park constructed entirely under Walt's direct supervision, although others followed in Florida, Paris and around the world.

Some of the park's beloved attractions have since been adapted for the big screen, including 'Pirates of the Caribbean', 'Haunted Mansion' and 'Jungle Cruise'.

However, this upcoming movie will mark only the second time Walt Disney himself has been played on screen, after Tom Hanks took on the role in 2013 drama 'Saving Mr. Banks".

Reflecting on the role at the time, the actor said: "Well, there had never been any manifestation of Walt Disney. The only man who had played Walt Disney prior to me was Walt Disney himself, which he did quite often on television.

"There was just enough of the great, personal man as well as the industrial artist that he was. It was very, very finite, very specific confrontational scenes that I got to play with Emma.

"But the man himself, he was ubiquitous when I was growing up. Walt Disney was like a combination of Smoky the Bear, the president of the United States and Elvis Presley all rolled up into one."

He added: "In the confines of the movie that we were making, Disney had - there was no preconceived notions or marching orders that we had.