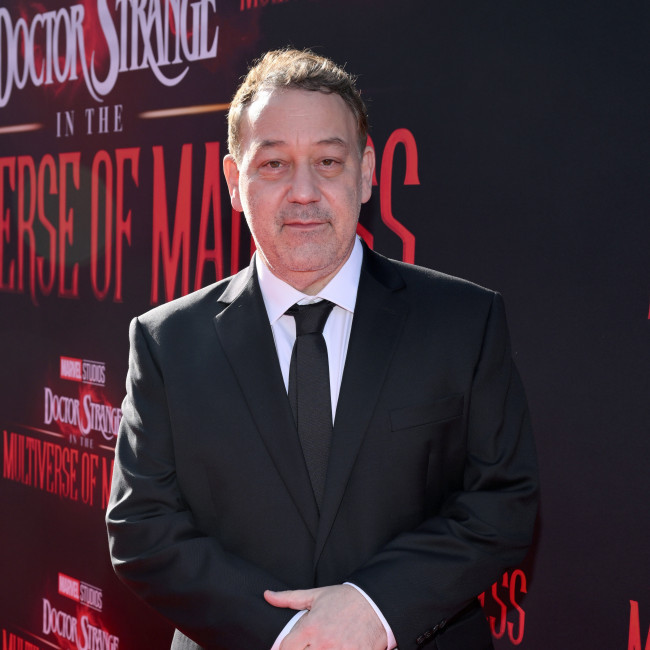 Sam Raimi wanted to "titillate the fans" with the cameos in 'Doctor Strange in the Multiverse of Madness'.

The 'Evil Dead' filmmaker is at the helm of the new Marvel blockbuster - which is the sequel to 2016's 'Doctor Strange' - and he admitted he had a clear idea for the surprises in the film, but he looked beyond just amusing herself.

Asked if he made any decisions specifically to amuse himself, he laughed: "No, not really.

"This was all done to titillate the fans and surprise them, to make them gasp, to give them, not exactly what they expected, but something that they would love."

His goal of giving the fans something to enjoy was matched by the studio, and he explained how Marvel's involvement was largely focused on protecting the "integrity of their characters".

He added: "So, the notes really come from a great place. It's not about making more money for the studio.

"It's about, 'No, this is what Dr. Strange would say. No, this is what happened in the last Avengers movie and this is contrary to that. We have to be on the same page.'

"Their notes come from a really great fan place."

Meanwhile, Raimi remained tight lipped about any deleted scenes, although he confirmed there are "at least two or three" that should be included and he noted his original cut of the film went much longer than its two hour, five minutes run time.

He said: "Well, the first cut was I actually don't remember the length of it.

"It was probably like two hours and 40 minutes, and it slowly came down even though we did the reshoots.

"We took out material even though the reshoots went in. So, it slowly got down to about two hours and five minutes is the total."