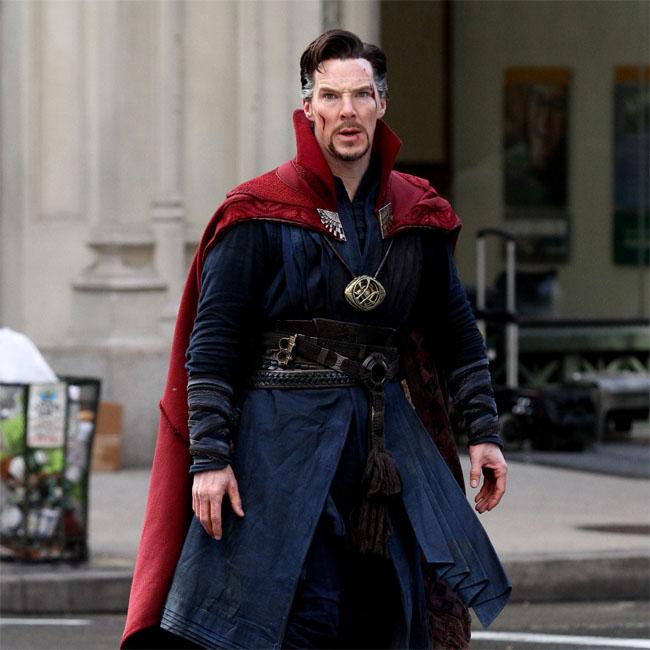 The release of 'Doctor Strange in the Multiverse of Madness' has been pushed back by four months.

The Marvel sequel - directed by Sam Raimi and starring Benedict Cumberbatch in the titular role - has been delayed for a second time due to the Covid-19 pandemic.

Production was originally due to kick-off this May, with a release for the same month in 2021, however, with studios closed because of the coronavirus restrictions in place, that date was first moved to November 5, 2021 and has changed again to four months later.

'Doctor Strange in the Multiverse of Madness' is now slated for release on March 25, 2022.

Meanwhile, Raimi signed on to direct the sequel following Scott Derrickson's departure from the project.

He said: "I loved 'Doctor Strange' as a kid. He was always after Spider-Man and Batman for me.

The 'Evil Dead' director admitted that when he was filming 2004's 'Spider-Man 2', he would never have predicted he would go on to helm a 'Doctor Strange' film.

Pointing out the reference to Doctor Strange in the movie - which starred Tobey Maguire as the web-throwing superhero - when Daily Bugle Editor in Chief J. Jonah Jameson (J.K. Simmons) and his colleague Ted Hoffman (Ted Raimi) come up with a name for Spider-Man's arch-enemy, which ends up being called Doctor Octopus, he continued: "When we had that moment in the 'Spider-Man' movie, I had no idea we'd be making a 'Doctor Strange' movie.

Derrickson - who stepped back due to "creative differences" - has taken an executive producer role and has given Raimi the seal of approval.

He tweeted: "I've worked with Sam Raimi. One of the nicest people I've known in the film business, and as a director, a true living legend.