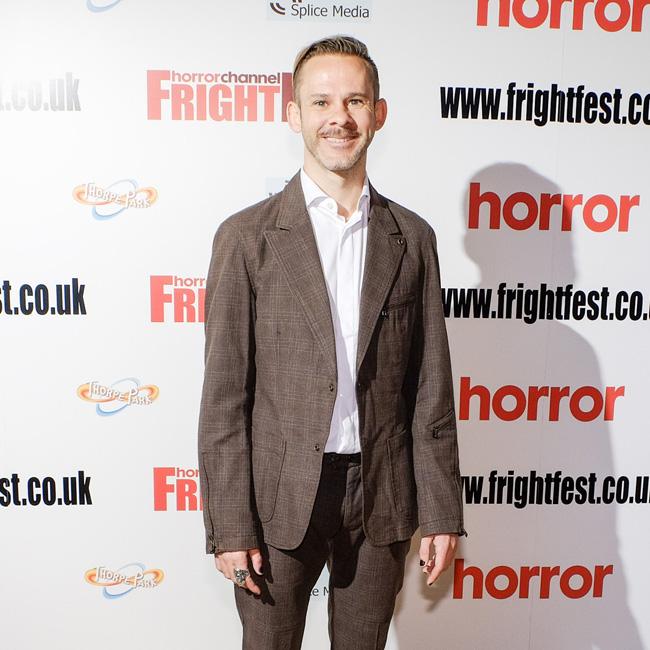 Dominic landed the role of Beaumont Kin in the final film of the new trilogy and revealed his hopes that J.J. will decide to share more of the footage he filmed that did not make the final cut.

He told The Hollywood Reporter: "Like a lot of 'Star Wars' fans, I'm hoping there will be a director's cut so we'll get to see more and more of the stuff that was filmed. I wasn't there all the time, but even in the short time that I was there, there was so much stuff filmed that didn't make it to the theatrical version.

Dominic, 43, and J.J, 53, first met when they worked on TV show 'Lost' together in 2004 and Dominic revealed they bonded over their love of 'Star Wars'.

He explained: "I met J.J. when we were doing Lost, and we very quickly had a rapport. Although, you'd have to get that confirmed from J.J.; I don't want to put words in his mouth. I remember making the pilot on Oahu [Hawaii] and in our downtime, J.J. and I would talk about 'Star Wars'. He's obviously a movie buff and a movie nerd like I am. At one point, we were talking about 'Star Wars', and it was just the normal stuff that you talk about as 'Star Wars' fans: favorite character, favorite planet, favorite villain, where would you go if you had the Millennium Falcon, favorite moment.... All those kind of questions. To watch him and hear his stories about the adventures on 'The Force Awakens' was brilliant. I've been lucky enough to be friends with J.J. for 15 years now, so I'm able to have fun with him and playfully try and convince him to put me in a movie.

"When I found out he was coming back for this third one, I'm sure J.J. would say I was even more obnoxious. I was going, 'Oh, c'mon, man. I have a 'Star Wars' tattoo. We've been talking about 'Star Wars' for 15 years. Please let me do something.' And it worked out."