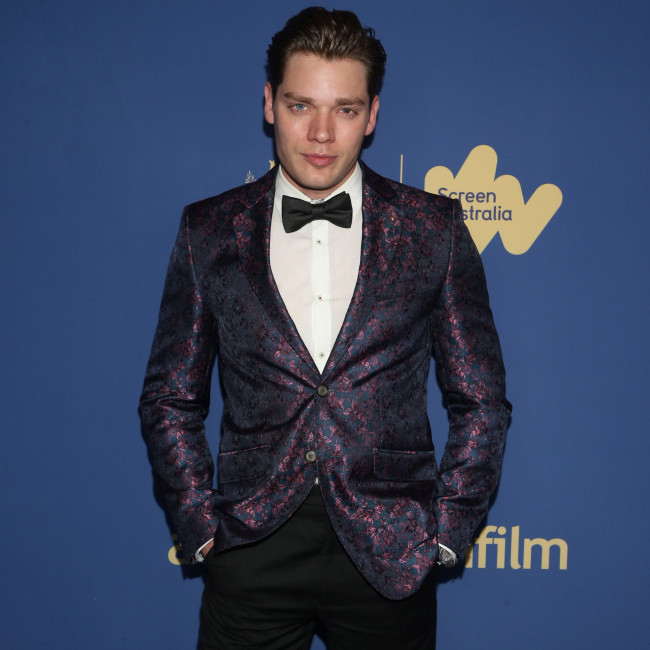 Dominic Sherwood is to lead the cast of the 'Eraser' reboot.

The 31-year-old actor has been tapped to play US Marshal Mason Pollard in the new Warner Bros. take on the 1996 action flick that starred Arnold Schwarzenegger.

'Eraser: Reborn' was filmed under-the-radar this summer with a cast including Jacky Lai, McKinley Belcher III and Eddie Ramos.

John Pogue has directed the film, which follows Pollard – a man who specialises in engineering the fake deaths of witnesses that need to leave no trace of their existence.

Hunt Lowry and Patty Reed are producing the movie and the former has a longtime connection with Warner Bros. via his Roserock Films banner.

The movie is now in post-production and has been made for Warner Bros. Home Entertainment (but not for the streaming service HBO Max) for a Spring 2022 release.

In the original film, which was directed by Chuck Russell, Arnie starred as the witness protection specialist who becomes suspicious of his co-workers when dealing with a case involving high-tech weapons. The picture also starred Vanessa Williams, James Caan and James Coburn.

The flick proved to be a commercial success and earned an Academy Award nomination for Best Sound Effects.

Dominic's previous movie credits include 'Vampire Academy' and 'Don't Sleep' while he has also appeared in the TV shows 'Shadowhunters' and 'Penny Dreadful: City of Angels'.