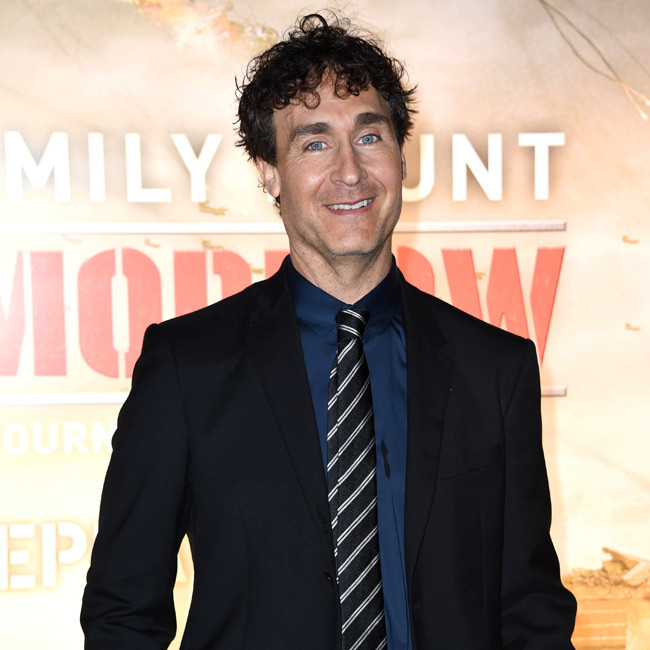 Doug Liman has "more confidence" about making a movie in space since shooting 'Locked Down' in deserted London.

The 55-year-old filmmaker is pleased that PH van Sandwijk's idea for a low-budget, hastily-assembled pandemic heist thriller paid off and he's now got more faith that the producer's other "crazy" idea - which also involves Tom Cruise, Elon Musks SpaceX and NASA - will work out too.

He said: "It connects to 'Locked Down' because the same producer who a year ago came to me and said how would you like to try to shoot a movie in outer space? That’s PJ van Sandwijk, and he’s the same person who said to Steve Knight and myself on July 1, what about you guys writing a movie for us to shoot in September?

"Same guy, and when, a year ago, he proposed something insane like the space movie, I initially humoured PJ.

"I was like, well, I’ll take a few meetings on shooting a movie in outer space, because I kind of am curious. You know we’re obviously not going to be able to do this, but I’m curious, why not?

"It was similar to my humouring PJ this summer on the pandemic movie. Sure, we’ll explore that.

"But here’s the thing. When a producer proposes something crazy to you, like, let’s try to shoot a movie in outer space, and NASA and SpaceX sign on, and Tom Cruise signs on…you’re just a little bit more receptive when that same producer says I got another crazy idea, and that became 'Locked Down'.

"I do think it came full circle because 'Locked Down', if you attempt to do something outrageous and cinematic, and you pull it off, that just gives you a little bit more confidence for the next time."

Doug flew his own plane from the US to the UK to shoot 'Locked Down' and he admitted he felt that would be a "good first step" towards facing his fears around the space project.

He added to Deadline: "And obviously, the next time is going to be about going to outer space.

"I also think, when I thought about the flight across the Atlantic, which really did scare me, and one of the reasons why I didn’t shy away from it, at the end of the day, is I had been to the SpaceX launch in the beginning of the summer. It scared me, imagining myself in that rocket, venturing out into unknown places.

"I thought the flight would be a good first step towards getting the courage to strap myself in that rocket with Tom Cruise."