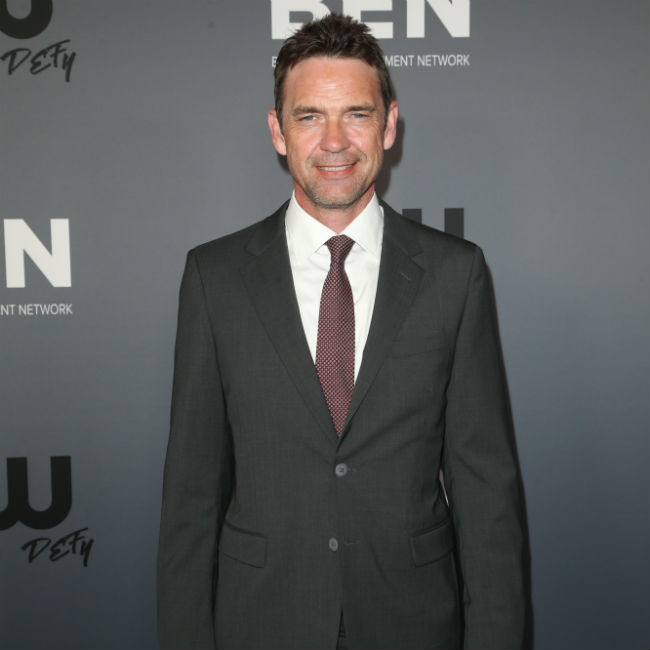 Dougray Scott has no regrets about missing out on the role of Wolverine.

The 55-year-old actor had been lined up to play the character in the 'X-Men' franchise but was forced to drop out of the production after 'Mission: Impossible 2' overran and ended up being replaced by Hugh Jackman, although he insists that the missed opportunity is just part of being an actor.

Asked if he was puzzled to miss out on Wolverine, Dougray quipped: "What do you think?

"Every actor has (stories like these). I'm just grateful for the opportunities I've had."

Dougray explained how Tom Cruise – who had handpicked him to play villain Sean Ambrose in 'Mission: Impossible 2' – blocked him from taking on the 'X-Men' role even though the studios were happy for him to work on both projects.

The 'My Week with Marilyn' star recalled: "He just didn't think that he could make it work. Everyone else seemed to think it could work, including the heads of Paramount and Fox."

Dougray also reflected on how he was approached to replace Pierce Brosnan as James Bond before losing out to Daniel Craig.

He told The Times newspaper: "They certainly approached me, but at the end of the day all that matters is that Daniel Craig played Bond and he was great."

Scott previously revealed that he turned down the chance to play Aragorn in 'The Lord of the Rings' trilogy as he was put off by the prospect of filming three movies back-to-back in New Zealand.

He said: "They sent (the script) to me. They wanted me to go meet Peter Jackson, but to be honest with you I'd just finished doing 'Mission: Impossible 2' and the idea of spending two years away in New Zealand I just couldn't quite contemplate."