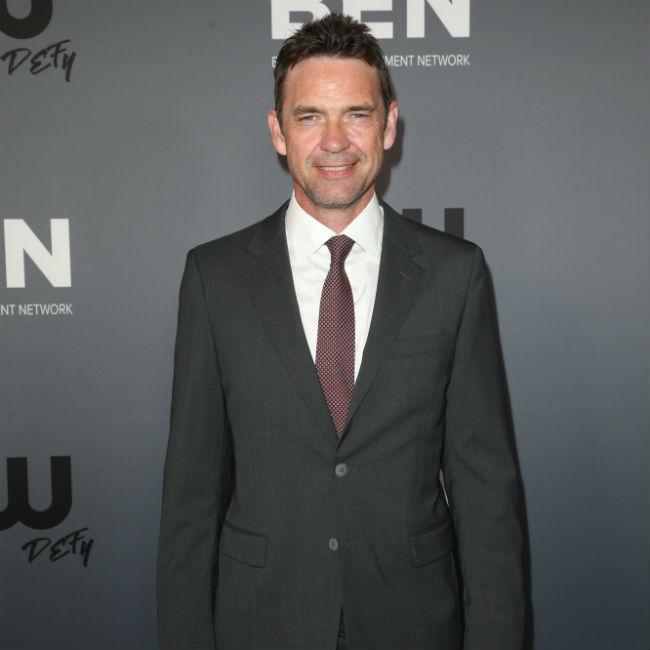 Dougray Scott turned down the chance to play Aragorn in 'The Lord of The Rings' trilogy.

The 'Sea Fever' star admitted that he was in line for the part, which eventually went to Viggo Mortensen, but was put off by the prospect of filming in New Zealand, which would have taken over a year as all three flicks were shot back-to-back.

Dougray told NME: "They sent (the script) to me. They wanted me to go meet Peter Jackson, but to be honest with you I'd just finished doing Mission: Impossible 2 and the idea of spending two years away in New Zealand I just couldn't quite contemplate."

The 54-year-old actor admits that he thought the films were "terrific" although he was never officially approached for the role.

He explained: "I thought it was great, and I thought the movie was terrific. Like everyone else, everyone's agents were getting sent the script. They didn't offer it to me, but they sent me the script to read for sure.

"Then I had to go meet him (Jackson) in New Zealand, but the idea of spending that amount of time away in New Zealand at that particular time, I didn't want to do."

Dougray also praised Viggo for his performance and insisted that he did not rue turning down the part, even though the franchise proved to be massively successful.

When asked about his agent's reaction, Dougray said: "She said, 'Are you sure?' She got it, she understood. But I thought Viggo was great.

"I don't have regrets about anything."

The 'My Week with Marilyn' star recently appeared in sci-fi thriller 'Sea Fever', which which follows the crew of a marooned fishing trawler who find themselves under threat from a parasitic infection. Dougray admits that the flick is "uncomfortably relevant" amid the coronavirus pandemic.

He said: "It's very relevant, isn't it? A little uncomfortably so, for sure."