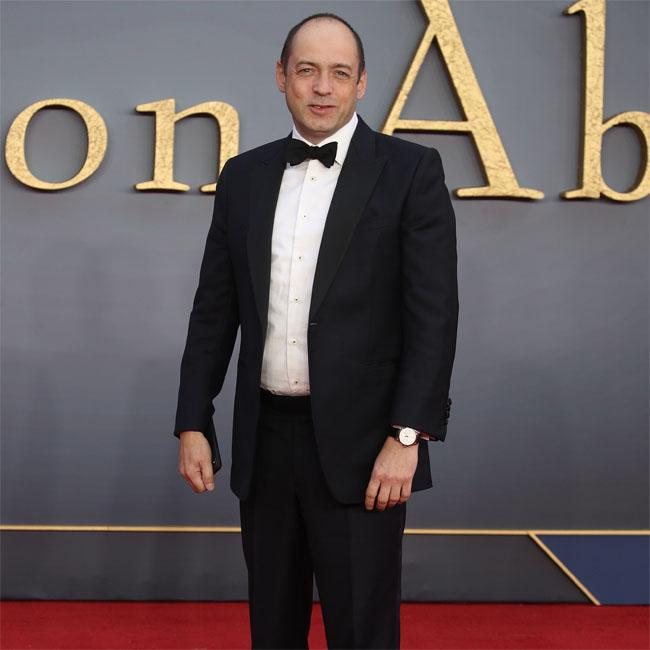 A second big screen instalment is now planned after the period drama made a successful transition to the cinema from the small screen and Neame believes the fact the first one was such a hit means that there will be less pressure on writer Julian Fellowes and the cast, which includes Hugh Bonneville, Laura Carmichael and

Michelle Dockery among others.

Speaking to The Hollywood Reporter, he said: "It'll be smoother in one sense - that it's now hopefully a proven concept. It's not one of these shows that came from TV and then flopped in the cinema. So I think that will give everyone comfort that, yes, we know it works.

Neame, 52, also revealed that the production team were awaiting the reception to the first film before they felt comfortable with other ideas.

He explained: "We started vaguely thinking about it before the release of the movie. But we were kind of holding our breath. The reaction to the film, the press tour in the U.S. and the build-up to release were so strong that we'd been thinking about it. And then it was clear from the first weekend that this was worth taking seriously."

'Downton Abbey' was a major success at the box office this year, banking over $186 million globally and screenwriter Fellowes has already started work on a new script.

An insider said: "'Downton's popularity as a film has been phenomenal, in America it has been a roaring success.

"Julian and the team are over the moon with how it played out. No one expected it would be this big. The commercial viability of a second film is now a dead cert, so Julian has been told to start putting pen to paper on the follow-up."