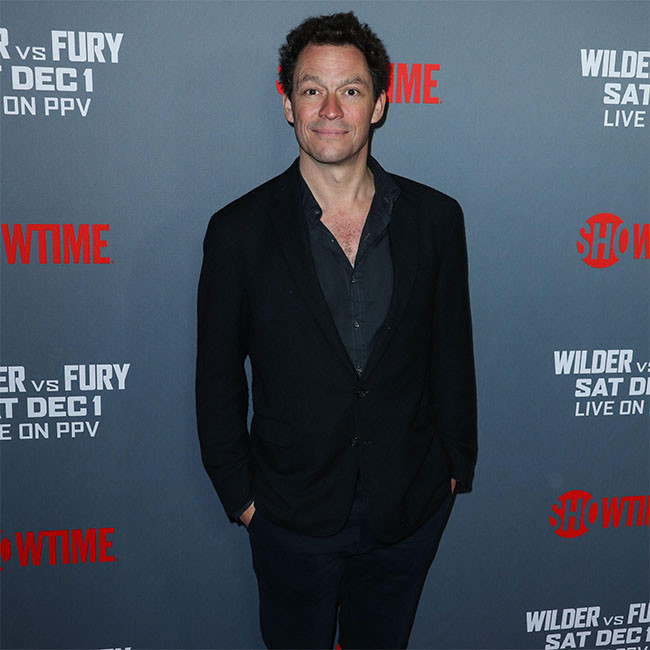 The 'Downton Abbey' sequel has been officially confirmed.

Production on a follow-up to the hit 2019 film, based on the period drama TV series, began last week and is slated for release at Christmas. The original cast, including stars such as Hugh Bonneville, Michelle Dockery, Imelda Staunton and Dame Maggie Smith, will all return for the flick.

Focus Features are producing the film along with Gareth Neame's Carnival Films with Simon Curtis directing. 'Downton Abbey' creator Julian Fellowes is once again writing the screenplay and will produce with Gareth and Liz Trubridge.

Neame said: "After a very challenging year with so many of us separated from family and friends, it is a huge comfort to think that better times are ahead and that next Christmas we will be re-united with the much beloved characters of 'Downton Abbey'.

Peter Kujawski, chairman of Focus Features, added: "There's no place like home for the holidays, and we can't imagine a better gift than getting to reunite with Julian, Gareth and the entire 'Downton' family in 2021 to bring the Crawley's back home for their fans."

The original 'Downton Abbey' movie was praised by fans and critics alike and Dockery previously confessed that the reception had "exceeded expectations".

The 39-year-old actress, who stars as Lady Mary, said: "We were thrilled and, like with any show you're a part of, you just never know what the appetite will be out there.

"But you never know how it's going to turn out.

"However, it exceeded our expectations.

"It was thrilling to see it happen."