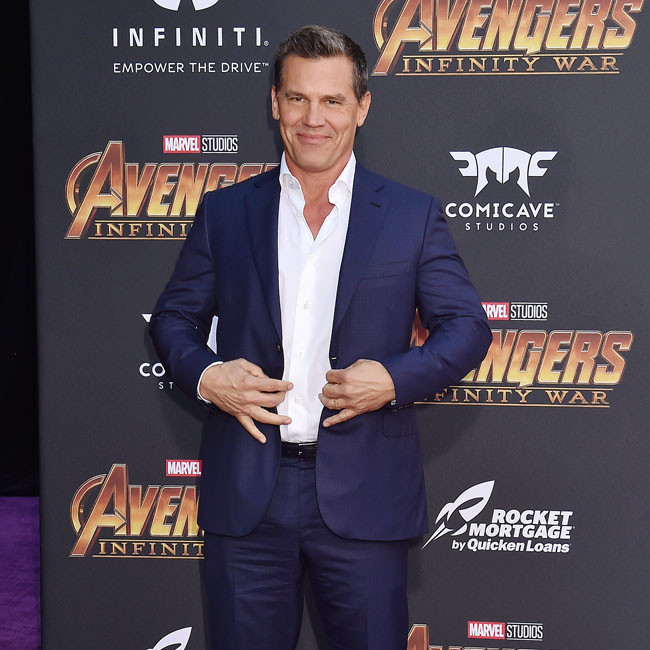 The 53-year-old actor stars in the Denis Villeneuve-directed movie and he's admitted to being "blown away" during a screening of the sci-fi film.

He shared: "They screened the movie for us when it was finally done. And I was so blown away.

And he's admitted that it reminded him of filming 'No Country for Old Men' more than a decade ago.

He told ACE Universe: "It just was one of those moments where it all comes together - 'No Country' was kind of like that, to where it was like ‘Did you have the feeling that something was going to be great?’ and you're like, ‘No, I'm having a good time'. I love doing this, but you don't know until you see it how great it's going to be."

Similarly, Jason Momoa - another of the film's stars - recently admitted he was reluctant to trim any of the footage that they shot for 'Dune'.

He explained: "It’s like, ‘Let’s watch the four-to-five-hour movie like a TV show; I can choose when I want to watch the whole thing.’

"I want to see Denis’s whole vision. I don’t want it to be trimmed."