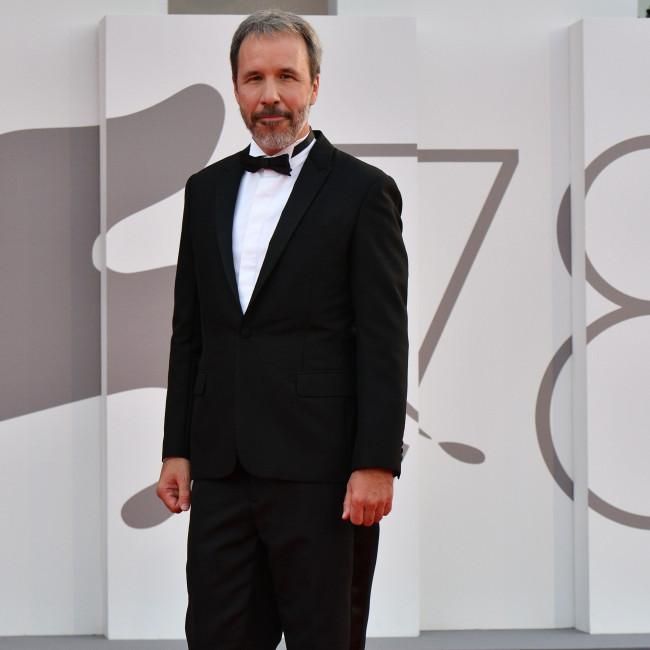 'Dune' is getting a sequel.

The Denis Villeneuve-directed sci-fi movie was released earlier this month and Legendary Entertainment has already announced plans to launch a sequel in 2023, revealing the news via a Twitter post.

The production company said on the micro-blogging platform: "This is only the beginning...

"Thank you to those who have experienced @dunemovie so far, and those who are going in the days and weeks ahead. We're excited to continue the journey! (sic)"

The movie has already performed well at the box office, and the director previously admitted to being "optimistic" about the prospect of making a sequel.

Denis - whose previous directing credits included 'Blade Runner 2049' and 'Sicario' - recently told Variety: "I wanted at the beginning to do the two parts simultaneously.

"For several reasons, it didn’t happen, and I agreed to the challenge of making part one and then wait to see if the movie rings enough enthusiasm … As I was doing the first part, I really put all my passion into it, in case it would be the only one. But I’m optimistic."

However, Ann insisted the decision to make a sequel wouldn't simply be determined by the film's performance at the box office.

Discussing the potential for a follow-up film, she said: "The story in itself sets up for a sequel. The production is so amazing and the storytelling is so compelling that it’s not going to be judged on box office alone."