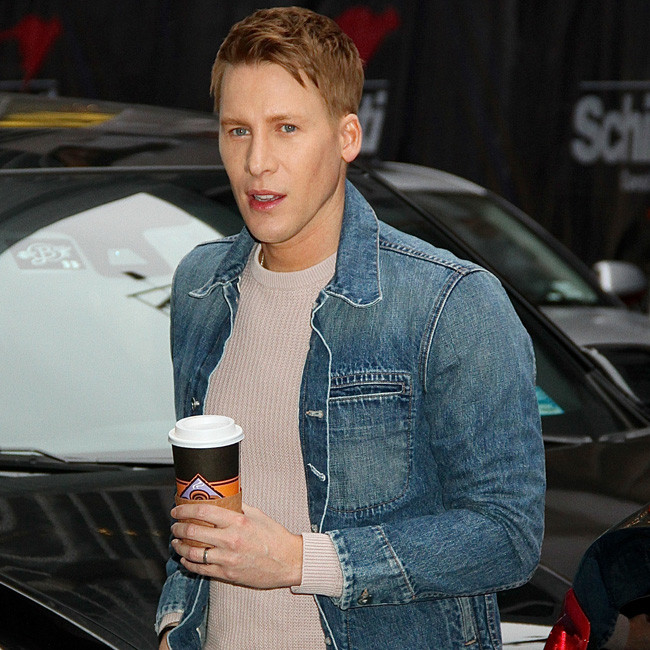 Dustin Lance Black struggles to move on from film projects

The 48-year-old director - who won an Academy Award for writing the screenplay to 'Milk' back in 2009 and has gone on to be at the helm of several other acclaimed movies since - most recently directed religious drama series 'Under the Banner of Heaven' and admitted that heoften has to "put himself back together" after completing a project.

"I don’t think I ever just move on. I think it’s gonna take time to put myself back together, but good. Isn’t that what we’re supposed to do? If it was easy, I’d probably make a lot more money and it wouldn’t take as long. This has not been an easy one. This has been challenging. I think it’s gonna take a little time to heal and I might not make something that comes out next year, but that’s okay. I don’t do that anyway. I take my time."

Meanwhile, Dustin - who is married to superstar diver Tom Daley, 28, and has four-year-old Robert-Ray with him - revealed that he is working on a movie musical, but insisted it will not be a romantic comedy.

He told Collider: " I am currently writing a musical that I’ve had to put aside for a little bit. But it’s not a musical rom-com. Music might be healing. We’ll see. I have to feel like we’re breaking something open that needs to be broken, or else I’d rather just stay in bed. That’s just how I’m built. I think I get it from my mom. My mom was curious, and my mom didn’t take s***from anybody. "