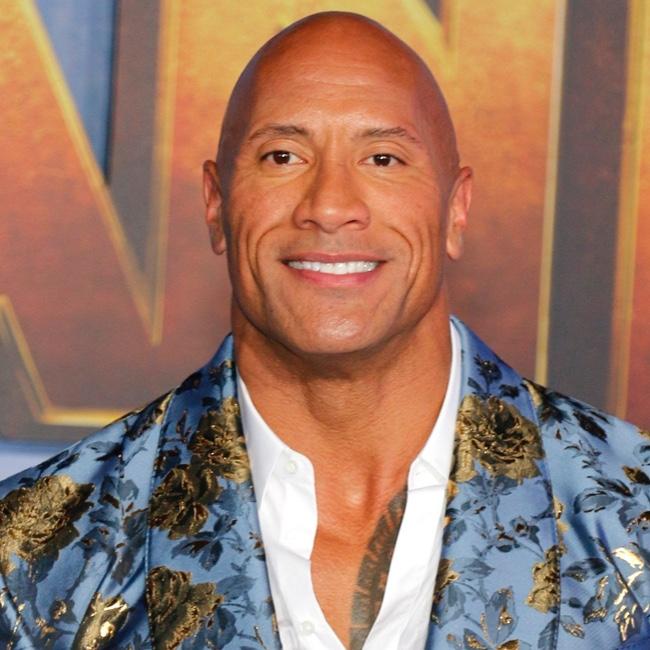 The 48-year-old actor is to play the titular supervillain in the forthcoming film, and he and co-star Noah Centineo, who will play Atom Smasher, will be joined in the movie by the three Justice Society of America characters.

In an animated teaser shown at entertainment and comic book convention DC FanDome, Johnson narrated as Black Adam: "I have a knack for destroying bullies, but there are some who think I need help.

"They call themselves the Justice Society, an organisation that believes in fighting for truth and justice.

Speaking about his character, Centineo said: "His grandfather was a villain, he's got quite a spirit.

"He goes through this transformation in the film; he's not expecting the world of a superhero."

But it's not yet known if Henry Cavill will appear as Superman in the movie, following a cryptic response from Johnson to a fan question.

He said: "It might be cool to hang out with Superman.

"Because of our strengths and speed; Black Adam and Superman could become friends ... or they won't."

Earlier this month, Johnson responded to Ryan Reynolds ruling himself out playing Hawkman in 'Black Adam' - telling the actor he has to portray the character.

In response to Reynolds, Johnson tweeted: "You ARE playing Hawkman and that's that. You're also Deadpool, Green Lantern (when you want because you own the intellectual property), you're in the Zack Snyder JL movie and you're also @KevinHart4real's dad. Like in real life, as per your blood test. (sic)"

Reynolds had previously written on Twitter: "I'm not playing Hawkman in Black Adam. Although I generally do whatever the hell @TheRock tells me to do."