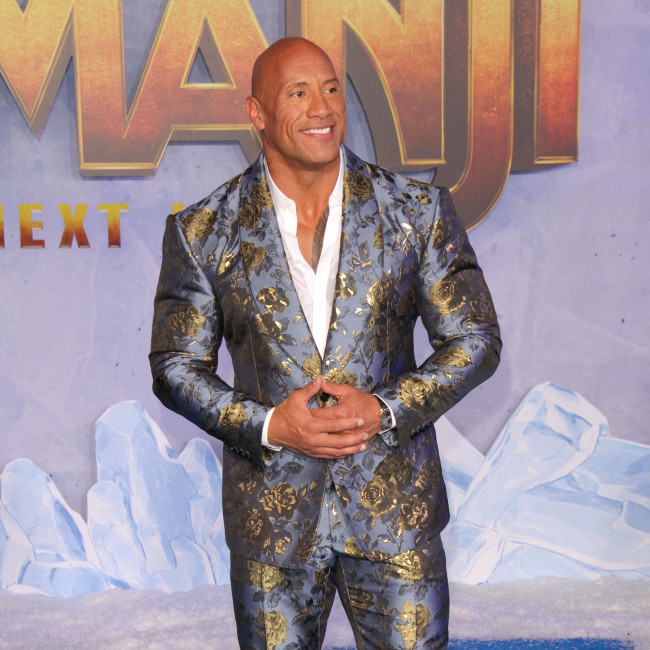 Dwayne 'The Rock' Johnson thinks the 'Black Adam' movie will be "unique" and "cool".

The wrestler-turned-actor plays the titular character in the upcoming movie and he's taken to Instagram to give his followers an insight into his preparations, as he readied himself to shoot the last scenes for the film.

Dwayne, 49, also posted a video showing what he's eating and drinking in order to be in the best possible shape for the film's final scenes.

He captioned the video: "This coming week is a big one - our final week of production for the filming of BLACK ADAM [lightening emoji]

"All the training, the diet, with Covid it’s been 2 years of character, story and production prep and it all culminates to next week.

"Here’s a look at my breakfast/

"Dialing all the conditioning in as we save the hardest scenes for last. (sic)"

He later added: "Stay disciplined, focused and trust in the process.

"And shovel it all in and drink it all down (sic)"

Dwayne previously explained that he changes his diet and workout routine depending on his movie roles.

He said: "For different roles my condition and training and diet does alter.

"Depending on the role, it will really dictate the type of training I do. For 'Hercules,' it was a 22-week diet, while for 'G.I. Joe: Retaliation' it was about a 14-week diet, and for 'Pain & Gain' I wanted to come out looking bulky, big, and dangerous, so we adjusted accordingly.

"For 'Hercules,' I went for the demigod look: big and mean. When you're playing a character like the son of Zeus, you only get one shot."