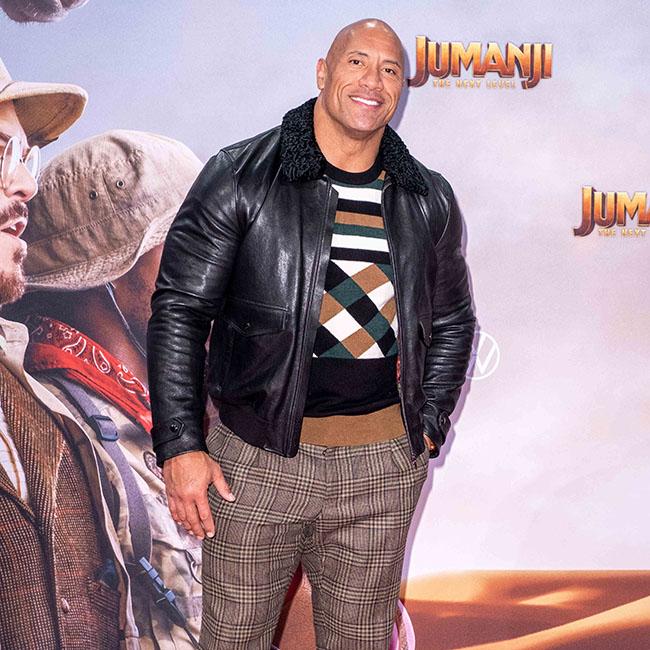 Production on Dwayne Johnson's 'Red Notice' has been suspended due to the coronavirus outbreak.

'The Rock' is starring in the Netflix comedy-thriller alongside Gal Gadot and Ryan Reynolds but production has been put on hiatus for a fortnight amid concerns over the virus.

Dwayne, who also serves as a producer on the project, is in total agreement that shooting has been halted insists the most important thing now is for the cast and crew to "take care of their families" during this pandemic.

He said: "We really appreciate all your hard work and your patience during this time, but you know my number one goal for you guys - and it's our number one goal too - is that we're gonna get everybody home to their families.

"Because really that's where they need to be right now is home taking care of our families and making sure they're good, and supported, and taken care of, and protected. Especially our elderly. So we're gonna make that happen.

"We're gonna do everything we can to make that happen and make that happen fast. We love what we do and we're very blessed and lucky, but you know this is the kind of stuff that can wait 'cause the most important thing is to take care of our families."

The 47-year-old former WWE wrestler previously heaped praise on Netflix, describing them as the ideal collaborators for what he hopes will be a unique project.

He said: "With 'Red Notice,' our goal at Seven Bucks Productions was to break down traditional barriers and create a true global event for the audience. Netflix has illustrated that they are the perfect partners to accomplish this goal."

The movie is helmed by Rawson Marshall Thurber, who previously said he was "beyond thrilled" to be making the film.

He said: "I'm beyond thrilled to be making 'Red Notice' with Scott Stuber and Netflix - a company that believes in filmmakers and big ideas for a global audience."