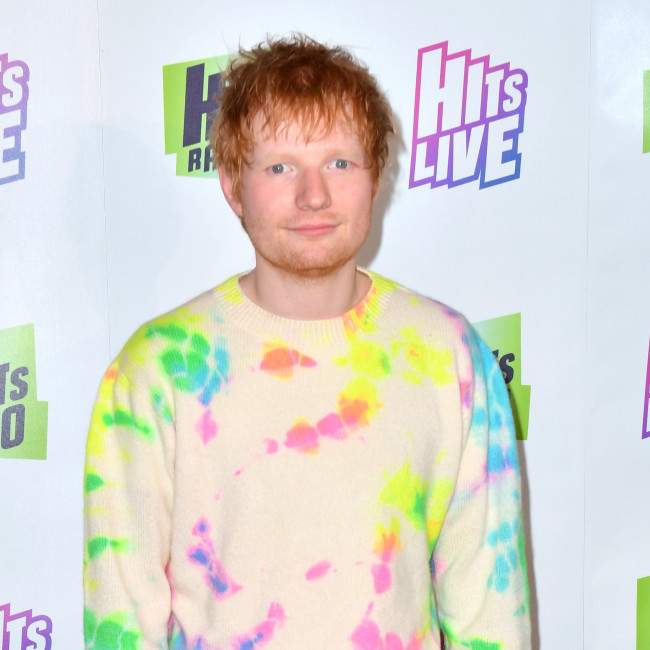 Ed Sheeran has joined the cast of the comedy 'Sumotherhood'.

The 30-year-old pop star will add to his list of acting credits with a part in the new movie, which is about to start production in London.

The stars join the already announced cast of Adam Deacon, Jazzie Zonzolo, Richie Campbell and the comedian Eddie Kadi. There are also expected to be various additional cameos from the world of acting, comedy and music.

Deacon is making a return to directing after several years away from the film industry and has written the screenplay for the project alongside Zonzolo and Michael Vu.

'Sumotherhood' will shoot in Hackney and East London across February and March and will be produced by Finn Bruce of Belstone Pictures, Deacon's production company Deaconstructed and the newly-formed Piece of Pie Productions.

Deacon said: "We are so excited that this incredible cast are joining the project bringing these wacky and crazy characters to life.

"More than ever, we are celebrating the variety of life in East London in 2022. Both darkly authentic, as well as embracing the vibrant and diverse lifestyle of living in an East London council estate.

"This film is going to be an explosion of fun with action and comedy at every turn, while also hitting some serious subject matters with raw emotion and harsh reality."

Bruce of Belstone Pictures added: "This international cast we are blessed to be working with will allow an authentic London 'Hood' film to reach audiences in America and around the world."