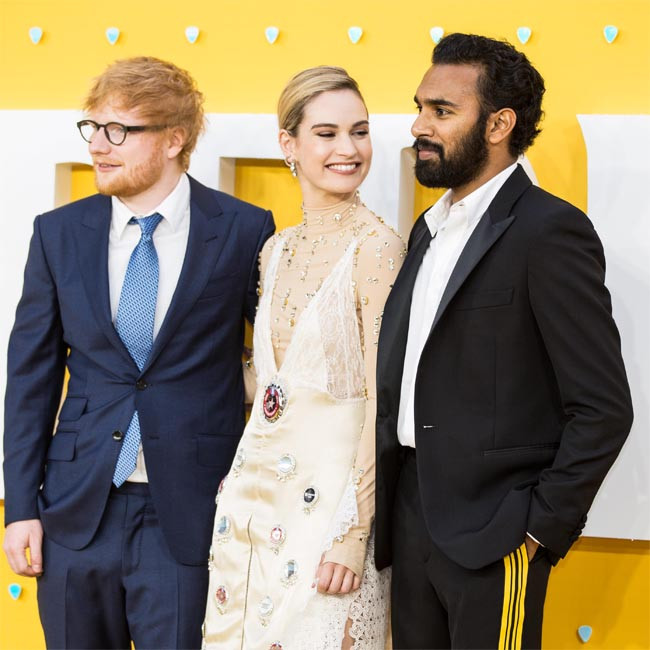 The 30-year-old actor played a heightened version of himself in the 2019 movie starring Himesh Patel as a struggling singer/songwriter who becomes a superstar and revealed that both Chris Martin and Harry Styles first turned down the role.

Ed revealed he was immediately drawn to the movie because of the comparisons between him and the lead character and initially thought Curtis had written the script about him.

During an appearance on BBC Radio 1’s ‘Kids Ask Difficult Questions’ segment, he said: "If you look at that movie, the premise is a bloke who gets really, really, really famous round the world and, it’s a bit unbelievable, comes from Suffolk. There are all these factors in it where I was like, ‘Has he written this about me?’

“I got invited round Richard’s house with my wife and he’s like, ‘We’re thinking of getting Chris Martin as the musical guy in the film’, and I’m like, ‘OK, but...'"

However, director Danny Boyle previously insisted Ed was only second choice for the movie and they never approached Harry.

He said: "Well, Ed was very funny, because we'd [asked] Chris Martin [first]...and he said, 'I think you went to Harry Styles second,' which we didn't.

"Although Harry Styles was very good in the Chris Nolan film. So maybe we would had gone to Harry Styles, if Ed Sheeran had said no."