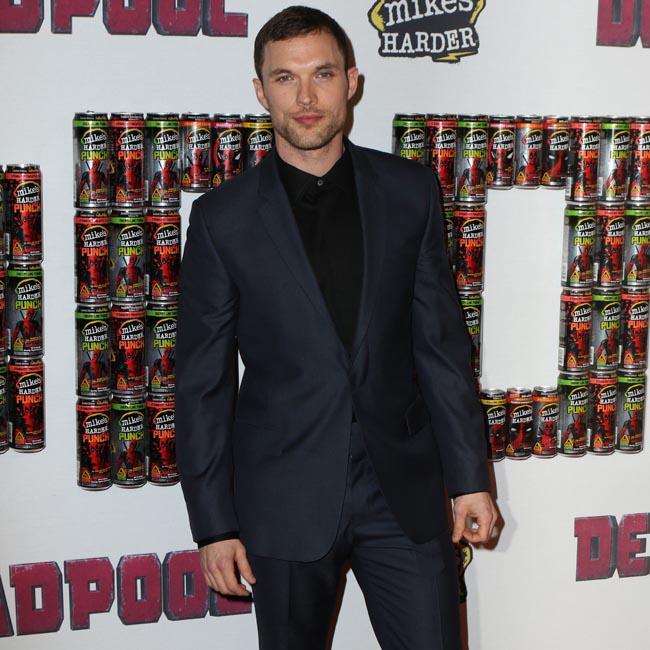 The 'Maleficent: Mistress of Evil' star plays Lieutenant Richard 'Dick' Best in the film, which tells the story of the Battle of Midway, a key naval battle between the United States and Japan in 1942. He leads a cast that includes Luke Evans, Woody Harrelson and Nick Jonas.

And the 36-year-old actor says he has "incredible respect" for the Japanese and American troops and believes we should be grateful for the "relative peace" of the modern world.

He told CinemaBlend: "I just kind of wanted to represent all of the servicemen, you know, and the bravery of all these men. I have incredible respect for the Japanese soldiers and pilots and Navy men as much as the Americans. It's the same in the European battlefield.

"We're here in 2019, it's a changed world, and we must be grateful for the relative peace we live in. These men contributed to that. That was an important thing, as well, just to represent the bravery of all the men involved in the war."

Meanwhile, Ed recently revealed that he enjoyed playing characters that differ from his real-life personality.

He said: "With every character, as an actor, you're looking for nuance, layers, depth, and something interesting to grapple with, that's probably opposed to yourself and your own views.

"I try not to have anything antagonistic about me, in my normal life, which is healthy. However, with characters, people do approach me with roles for antagonists now, so it's about sifting through them and trying to find the ones that have nuance and balance and some depth." 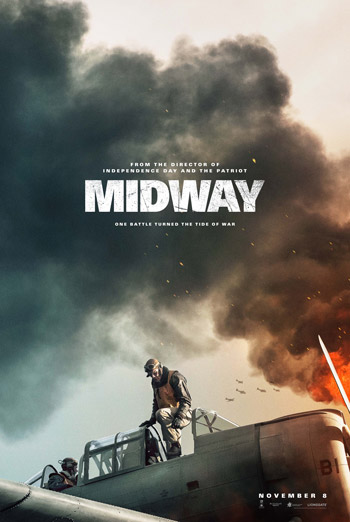 The story of the Battle of Midway, told by the leaders and the sailors who fought it. ...