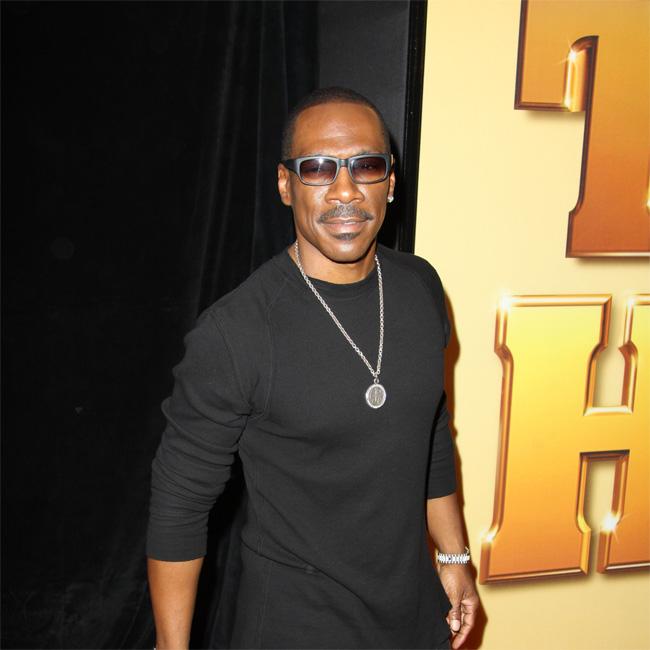 Eddie Murphy has gone 'above and beyond' for Coming 2 America

Eddie Murphy has gone "above and beyond" for 'Coming 2 America'.

The 'Dolemite Is My Name' star will reprise his role as Prince Akeem in the film, which has been released 32 years after the original and believes fans won't be disappointed with the film.

Eddie said: "A lot of people have this expectation, like people would say to me when they found out I was doing it, 'Don't f**k that movie up.'

'Coming 2 America' will be directed by Craig Brewer, something that the filmmaker admitted was a dream come true for him as he is such a big fan of the original movie.

He said: "Every day I just want to go back in a time machine and talk to my 16-year-old self and say, 'You'll never guess what you're going to be doing in the future.' "

Craig also revealed that he wanted to be Prince Akeem as a teenager watching the film.

He explained: "When I was 16 and watching 'Coming to America' I wanted to be Prince Akeem. But now I've got two kids and some life behind me, I find that I'm probably a little bit closer to King Jaffe, James Earl Jones' character!"

Meanwhile, Eddie, 58, seems to be returning to his 1980s roots, confirming plans to revive the 'Beverley Hills Cop' franchise and hosting 'Saturday Night Live' for the first time since 1984. However, he will not be as prolific in terms of movie-making as he was in the past.

He added: "I'm not going to be making two or three movies a year like I did back in the early days."