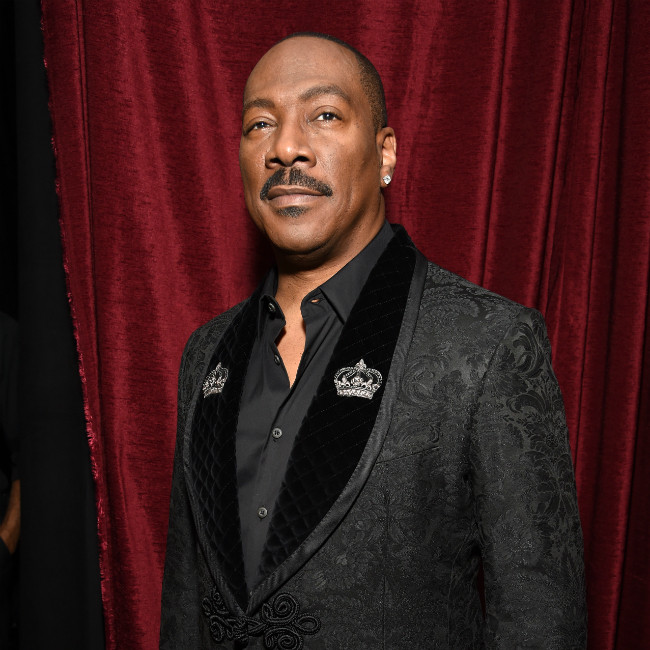 Eddie Murphy won't star in another 'Beverly Hills Cop' film unless the script is right.

A fourth movie in the action-comedy franchise is in the works at Netflix but Eddie has suggested there is no rush to bring the project to the big screen - as the movie has been in development for decade - and suggested he will return if he is happy with the screenplay.

"Right now, Netflix has it, and they're trying to develop a script. That's what we're supposed to be doing next. But, I'm not doing nothing until the script is right."

'Bad Boys for Life' directors Adil El Arbi and Bilall Fallah are helming the revival of the franchise and confirmed last year that a first draft of the script was being written.

Adil said: "We're still involved in that project, and there's a screenwriter now on it that's going to try to write a first draft, or a first treatment at least with the story.

"So we're going to see what the first version will be, but we're very excited and hope that we can with another icon like Eddie Murphy. That'd be great."

Adil admitted that he couldn't wait to work with Eddie and legendary producer Jerry Bruckheimer on the new project.

He explained: "When I was a kid, it was one of my favourite movies. It was the quintessential Jerry Bruckheimer movie - a buddy-cop, humour action movie. 'Bad Boys' is a 'Beverly Hills Cop' kinda movie. And of course, Eddie Murphy is an idol."