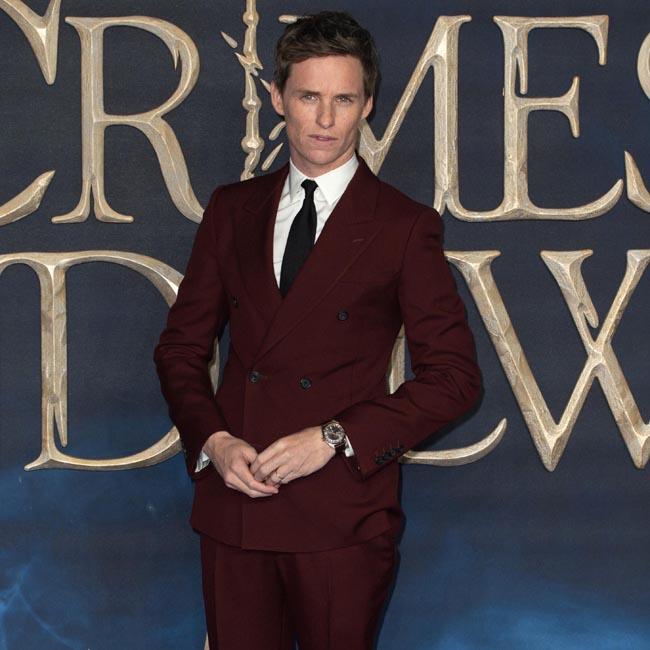 Eddie Redmayne has confirmed filming has resumed on the third 'Fantastic Beasts' movie.

Production on the next installment of the wizarding fantasy was hit by a delay in 2019, because it's "bigger" than the last two movies put together and they didn't want to "rush" it.

That was according to actor Dan Fogler - who plays Jacob Kowalski in the 'Harry Potter' spin-off franchise - who revealed they intended to film "in the fall".

He said at the time: "Yeah, we start in the Fall. The movie is going to be gigantic! The reason we were given is that the movie is bigger than the first two combined.

"They needed more time to prep and they didn't want to rush anything so they pushed it back."

And after further delays due to Covid-19, Redmayne - who plays the leading role of magizoologist Newt Scamander - has revealed they've returned to the set of the follow-up to 2018's 'Fantastic Beasts: The Crimes of Grindelwald'.

Redmayne explained that the cast and crew are being tested for the virus "frequently", while he admitted he was concerned that filming with masks would impact their "creativity", but insisted everyone has been "working at the top of their game".

He told CinemaBlend.com: "It's interesting because we've started shooting now. We're two weeks in, and again, it's a whole new process. It's a whole new normal. Testing frequently, masks. And I wondered, actually, whether the masks would affect creativity, in some ways. Maybe that was a bit ignorant, but I just thought, as humans, do we need interaction to spark from each other. What is really reassuring is that it is a different process, but it still feels like it's fizzing and that everyone is working at the top of their game."

The plot is expected to focus on the complex relationship between Grindelwald (Johnny Depp) and Dumbledore (Jude Law).

Award-winning author Rowling revealed back in June last year that she had started penning the script for 'Fantastic Beasts 3'.

There are set to be five movies based on Scamander.

The first movie in the saga, 'Fantastic Beasts and Where to Find Them' came out in 2016.