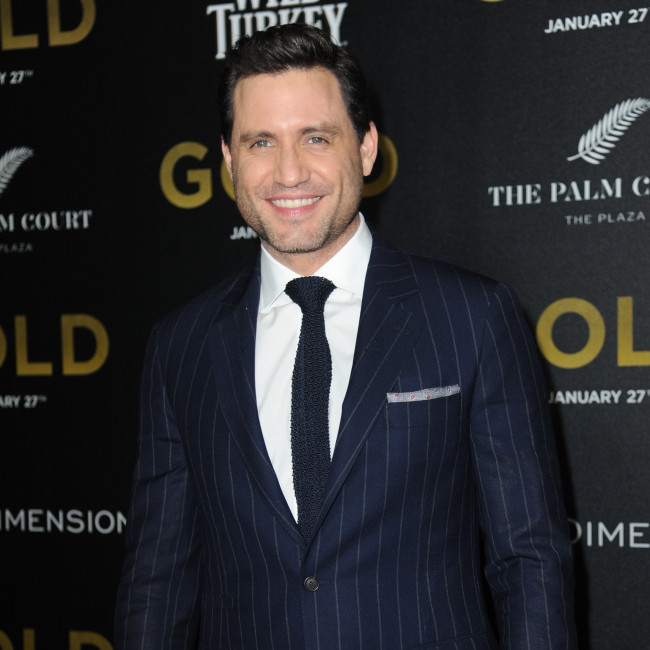 Edgar Ramirez to star alongside Jessica Chastain in Losing Clementine

Edgar Ramirez has been cast in 'Losing Clementine' alongside Jessica Chastain.

The pair have reunited for the upcoming mental health movie, which is an adaptation of Ashley Ream's novel, after filming 'The 355' together.

Ramirez has been cast as the ex-husband of Chastain's alter ego, artist Clementine Pritchard, who suffers from bipolar disorder.

The plot is as follows: "She (Clementine) is bipolar and with her 36th birthday rapidly approaching, she’s decided she’s done. After flushing away her meds, she gives herself thirty days to tie up loose ends—to finish one last painting, make nice with her ex-husband (Ramirez), and find a new home for her cat. Through humour and wit, she checks the tasks off her To-Do list, however, she uncovers secrets about her family and the tragedy that befell her mother and sister. In an ending no one will see coming, will we lose Clementine or will we find her?"

The movie is expected to start filming early next year in Los Angeles.

The Emmy-nominated actor is also set to star in David E Kelly’s 'The Undoing' with Nicole Kidman on HBO.