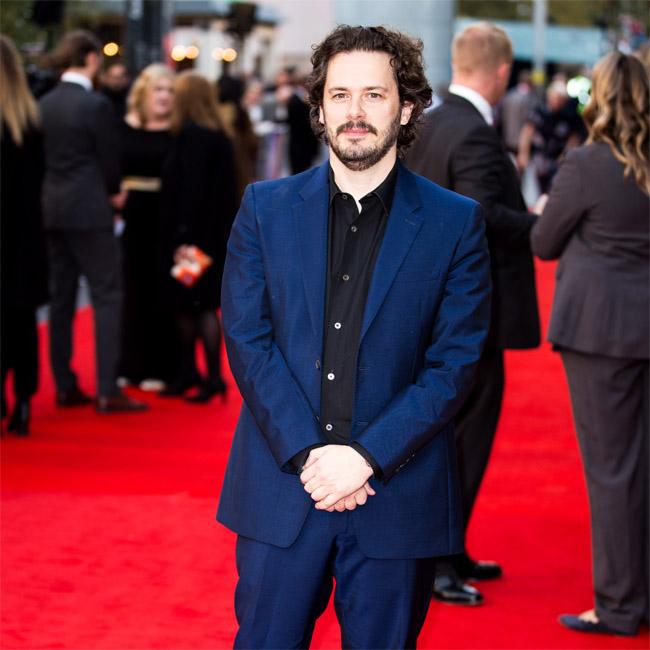 The 'Three Flavours Cornetto trilogy' are comprised of the three British comedy films, 'Shaun of the Dead', 'Hot Fuzz' and 'The World's End' - all of which starred Simon Pegg and Nick Frost and were directed by Edgar who co-wrote the movies with Simon.

The Wall's ice cream cone is referenced in all three movies and on the 15th anniversary of hilarious zombie romp 'Shaun of the Dead', the 44-year-old director admitted that the trilogy exists is because they were given free Cornettos at the film's after-party and they wanted more.

However, their plot to land more complimentary Cornettos didn't work.

Sharing photos of the cast at the 2004 premiere on his Twitter account, Edgar revealed: "It was 15 years since the London premiere of 'Shaun Of The Dead'. It was such a great night, possibly my favourite after party too.

"At the after-party they gave out free Strawberry Cornettos (as featured in the movie) so me and Simon contrived to mention Cornettos in the next one as a way of getting more free ice cream next time around... (we didn't)"

The filmmaker previously joked that the series was a play on Krzysztof Kieslowski's 'The Three Colours Trilogy' and says it was a "silly joke that stuck".

He said: "It's a half-joke, It's something that came up after 'Hot Fuzz' because we used Cornetto ice cream in both 'Shaun of the Dead' and 'Hot Fuzz' and some journalist pointed that out and said, 'Are you going to make this a trilogy?'

"And I said, 'Yes, it's going to be like Krzysztof Kieslowski's The Three Colors Trilogy.' That was a silly joke that stuck."