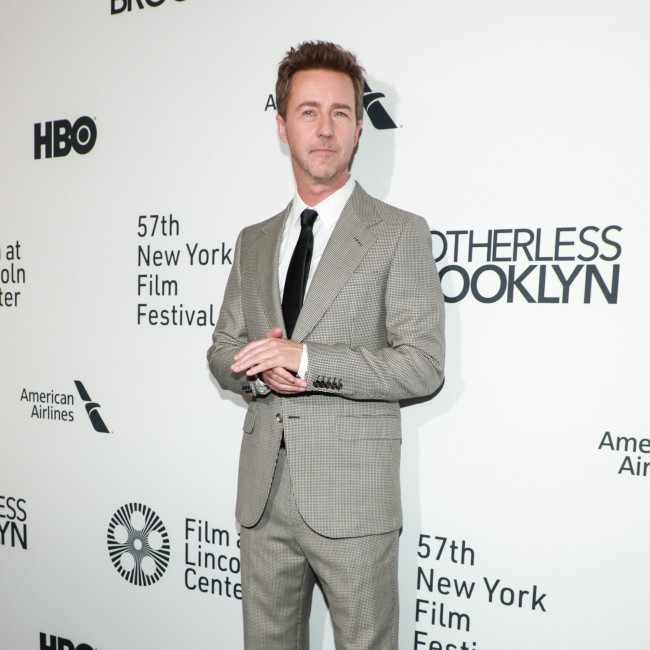 Edward Norton has joined the 'Knives Out' sequel.

The 51-year-old 'Fight Club' star is the latest cast member to be attached to the follow-up to Rian Johnson's 2019 whodunnit, which will once again see Daniel Craig reprise his role as detective Benoit Blanc, Deadline reports.

News of the Oscar-nominated actor boarding the second mystery flick in the franchise comes hot off the heels of Dave Bautista joining the movie.

It's not known at this time what characters the pair will play.