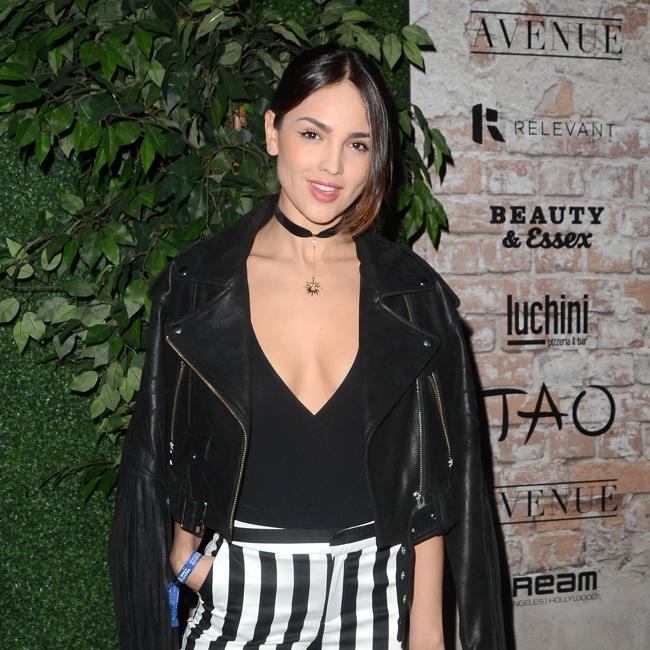 Eiza Gonzalez was 'heartbroken' after missing out on The Batman role

Eiza Gonzalez felt "heartbroken" when she lost out on the role of Catwoman in 'The Batman'.

The 30-year-old actress camera tested for the role of Selina Kyle and her alter-ego Catwoman in the upcoming DC Comics movie after she was shortlisted by director Matt Reeves, but ultimately lost out on the role when Zoe Kravitz was cast instead.

And Eiza has said she got her hopes up about the role after "living and dreaming the character", which left her devastated when she didn't get the part.

When asked if she had imagined herself in the role, she said: "It's impossible not to do that, especially when you get so far down the line. It's part of why you're so far down the line because you're living and dreaming the character. For my prep for every role, I'm kind of a weirdo, especially when I'm already at the camera test stage or really deep into it. I will live and breathe the character; I'm more traditional in that sense. It is heartbreaking; it is always hard. You have to envision yourself in the role in order to see the role. You can't have one foot in and one foot out."

Although it's disappointing to miss out on roles, Eiza knows it's all part of the job, and says rejection in one movie often leads to a brand new role in another.

She added: "I do go through the heartbreak afterwards. I always explain it as this relationship that you work on. You fall in love, you go through all the stages - and it never really solidifies. So, it's this process that never has closure; it just goes away. So, it feels like a relationship that didn't result in anything.

"It's always heartbreaking, but what I've learned with time, those relationships that you curate and the people that you meet don't go away. I've been in situations where they've seen me for different roles that didn't work out - but then they come around for something else."

The 'Bloodshot' star feels "lucky and grateful" to work on "incredible projects", even if she doesn't get every role she'd like.

Speaking to The Hollywood Reporter, Eiza said: "The beauty of our industry is it's never-ending; it's always evolving and transforming. I'm just lucky and grateful that I've had the chance to meet incredible directors and be part of incredible projects. Growing up in Mexico, I never would've thought I'd be doing these types of projects."