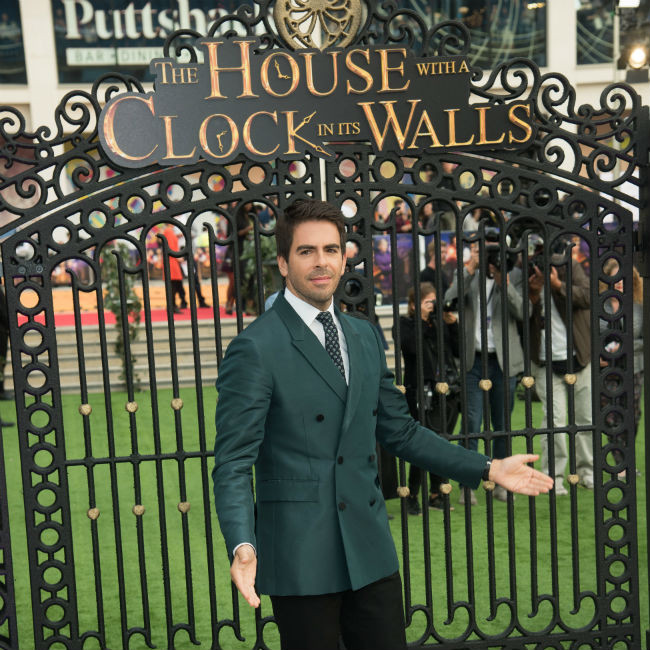 Eli Roth says the 'Borderlands' movie will appeal to both newcomers and "hardcore gamers".

The 49-year-old filmmaker has directed the upcoming film based on the video game series of the same name but insists that audiences will not have to be familiar with the game to watch the movie.

Eli told the website Collider: "You do not have to have played the game to enjoy the film.

"I wanted, you know, 'Fifth Element', 'Raiders of the Lost Ark', something totally fun. Like with 'Tomb Raider' if you didn't play the game you could still enjoy the movie. We've been able to craft a story with all kinds of Easter Eggs for hardcore gamers, but also a movie that's accessible for fans."

The 'Fin' director continued: "When I pitched for it I said, 'Oh I'm making the gateway drug for Borderlands players.' Like if you've played the game and you're a hardcore gamer, you're gonna love all the details that are in it and the fun of it, and if you have never played the game before watching the movie will make you want to play it."

The flick features stars such as Cate Blanchett, Kevin Hart and Jamie Lee Curtis and Eli previously said he wanted the project to be more than a "great video game adaptation".

He said: "We want to make a great science-fiction movie.

"We don't just want to make a great video game adaptation. We want it to be a great sci-fi movie period... we want this to be a gateway drug for the non-Borderlands fans.

"The great thing about the game is there's so much to it that you're telling 80 hours of story and people can live in the world. We have to create a different experience that has to be thrilling in a different way and has all the things that the fans love."