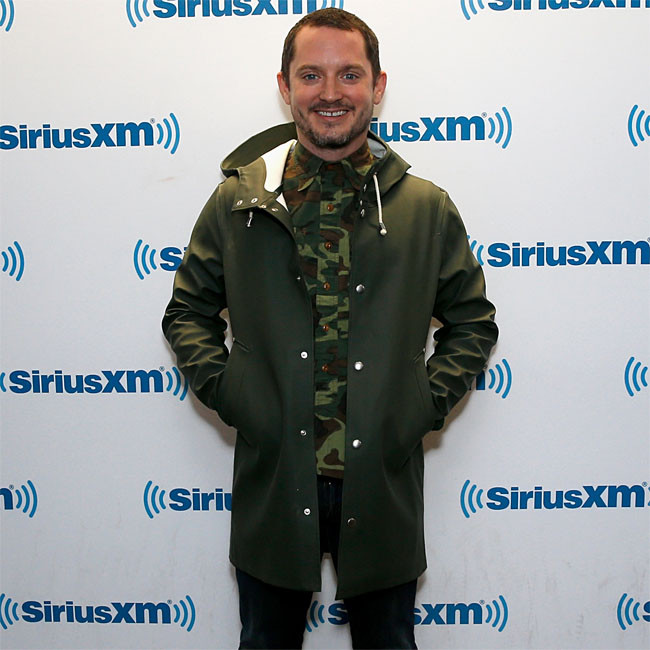 Elijah Wood says people are fascinated by Ted Bundy because he was "more like us".

The 40-year-old actor stars as FBI agent Bill Hagmaier in new movie 'No Man of God', which portrays a number of conversations between Hagmaier and Luke Kirby's Ted Bundy and Elijah says people are still interested in Bundy because he was "outwardly gregarious with a big personality".

He told Variety: "Bundy, more than any other mass murderer, serial killer or disturbed individual, managed to live a relatively successful double life,. He was relatively attractive and he didn’t fit the typical profile that many of these people do where they are not successful members of society. They are shut-ins or hermits. He was this confident individual, who was involved in local politics, studied law and was outwardly gregarious with a big personality. For many of us, it’s easy to separate ourselves from the monsters because we can’t relate to them. But we’re more fascinated by the killer who is seemingly more like us."

Wood produced the movie and revealed he loved the "subtext" of the scenes between Bundy and Hagmaier.

He said: "It was liberating to get into something and stay in it. It does feel exploratory and you’re sort of finding it and feeling it. And then there’s the mechanics of these scenes where these two men are kind of performing for each other. There’s so much subtext. Playing with all these elements was so much fun. We were often surprised by the joyfulness of the process despite the darkness of the material."