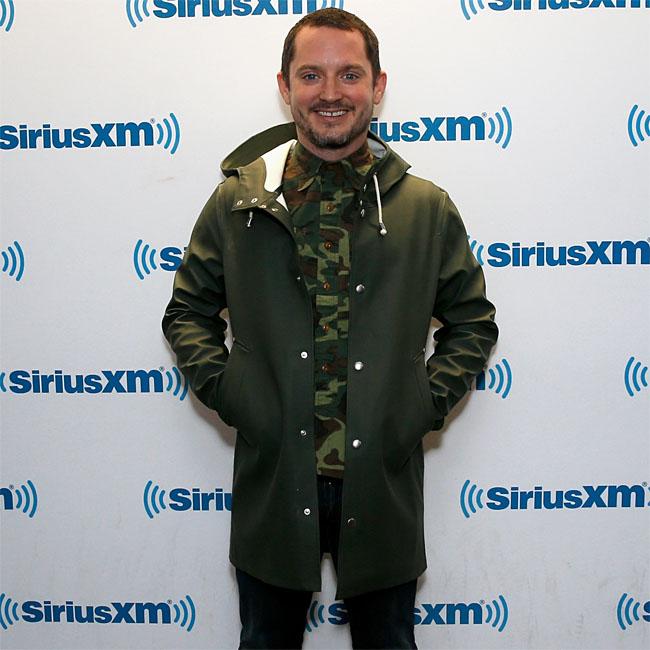 Elijah Wood to star in No Man Of God

Elijah Wood is to star in crime-thriller 'No Man Of God'.

Deadline is reporting that the 39-year-old actor will play the role of FBI analyst Bill Hagmaier in the flick, which is based on conversations Hagmaier held with serial killer Ted Bundy.

The movie is set largely in an interrogation room and is based on real transcripts taken from conversations between the pair that took place between 1984 and 1989 and will explore the complicated relationship between the duo.

A casting decision on who will play the role of Bundy is yet to be made.

The movie will be directed by Amber Sealey from a script penned by C. Robert Cargill. Elijah is serving as producer on the motion picture, along with Daniel Noah, Lisa Whalen and Kim Sherman.

The 'Lord of the Rings' star recently confessed that he had never read any Stephen King novels, despite being a big fan of the movie adaptations such as 'Misery' and 'It'.

Speaking on 'The Kingcast' podcast, Elijah explained: "I came to Stephen King's work through cinema. I've never read any of his work and I don't have good reason for it, perhaps because it is so pervasive in film and television."

Wood added that he is "envious" of those who have read the legendary horror writer's work and is keen to try some stories.

He said: "I envy the reader and feel foolish that I've let this time pass without reading his stories."