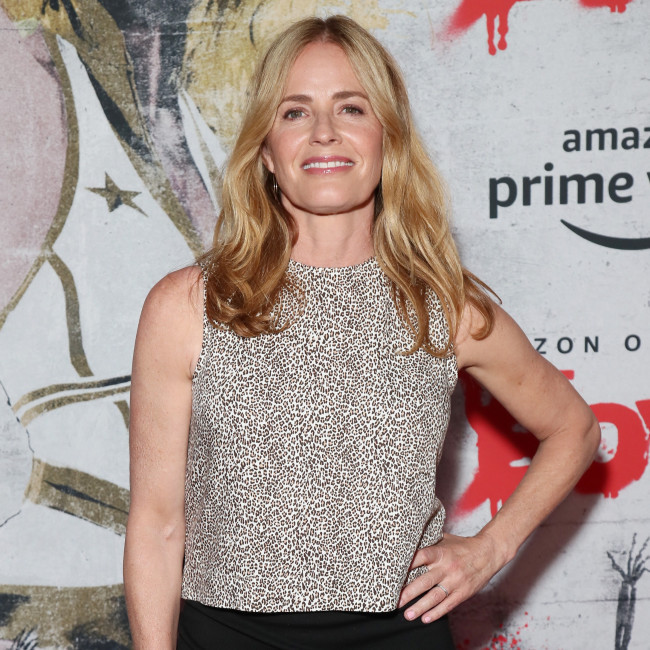 Elisabeth Shue is immensely proud that the movies she made in the 1980s still have such huge fan bases.

The 57-year-old actress - who appeared in the likes of 'The Karate Kick', 'Adventures in Babysitting' and both 'Back To The Future' sequels - is delighted at the legacy she has built on the silver screen.

Appearing on the 'ID10T with Chris Hardwick' podcast, she said: "It is incredible, it's amazing that I happened to end up in a bunch of movies in the 80s that meant so much to people and that people still see.

"It's pretty cool. I really am very grateful for that, for sure."

Teen comedy 'Adventures in Babysitting' - which was Chris Columbus' directorial debut - is one of her favourite parts to look back on, particularly as it's a film she and her three kids - Miles, Stella and Agnes - with husband Davis Guggenheim have been able to watch together.

She added: "Oh, I love that movie! It's one of my favourites, for sure!

"I've been able to watch that movie a lot - not a lot, but enough because it's one of those movies your kids can watch. I think they've all watched it once or twice.

"It was my first starring role. It was a really wonderful time in my life, my brothers all came to the set - I think if you look you can find each one of them in background scenes.

"So that was very special - even my father is in it!"

More recently, Shue reprised her 'Karate Kid' role as Ali Mills in the third season of series 'Cobra Kai' - and her decision to sign up was motivated by her absence from the sequels.

She explained: "I was very grateful to get the truth of Ally's story in 'Karate Kid 2' cleared up. That meant a lot of me, I have to say.

"I was bitter about that situation for many years! I really was! I never watched Karate Kid 2 or 3 because of it."