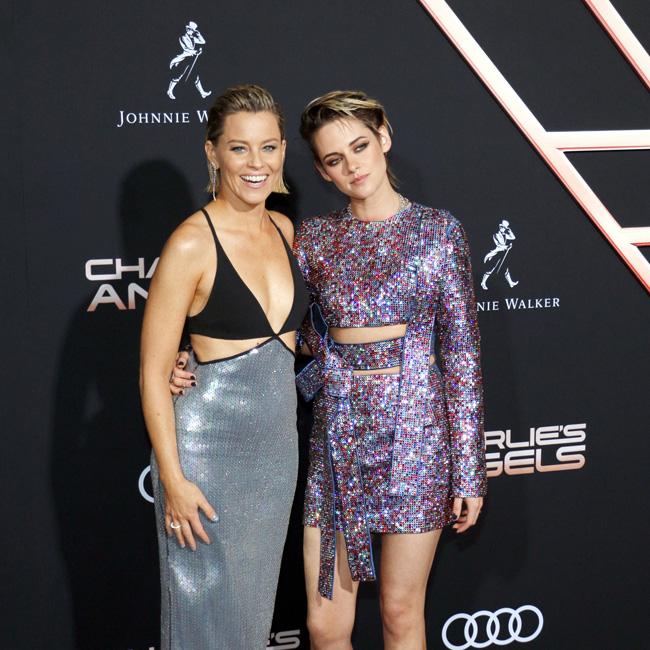 The 45-year-old star - who wrote, directed, produced and starred as Rebekah Bosley in the reboot of female crime-fighting franchise - has offered a response after the movie pulled in just $27.6 million for its opening weekend, made off a budget of between $48-55 million.

Taking to social media to address the poor return, Banks quipped on Twitter: "Well, if you're going to have a flop, make sure you're name is on it at least 4x.

"I'm proud of #CharliesAngels and happy it's in the world."

Despite her comment, the disappointing launch comes after Banks admitted she was hoping to convince studio bosses to back more female directors.

She recently said: "The main thing I want is to convince executives that they can trust women.

"If I deliver a good movie with this amazing cast, we made something really fun that people really want to see, I just hope I can convince more executives to trust us - just trust women with the job."

And she hoped audiences who see the action movie - which stars Kristen Stewart, Naomi Scott and Ella Balinska as the Angels - love it and she will get the chance to continue the franchise with a sequel.

She added: "It's always a good time to have a female-fronted action franchise out there. It's never a bad time for that. I want people to leave just feeling super hopeful about the sh***y world we're living in."

'Twilight' star Stewart, 29, has acknowledged that working with a female director is rare, and heaped praise on the trust given to the filmmaker.

She said: "I have to say though, it is remarkable. On a smaller movie? Sure. But on a big-budget huge movie that really aspires to be a franchise, not normal. So that fact that she kick-started this and made it happen and everyone trusted her, including the studio, it's wild. It's really special."