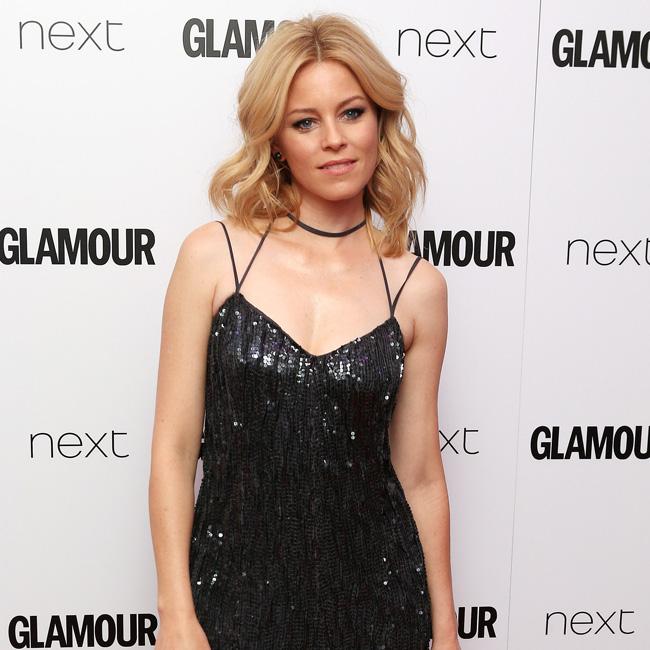 Elizabeth Banks agreed to reboot 'Charlie's Angels' because she wanted to make a movie about "women at work".

The 45-year-old actress has taken the help on the upcoming action film - which stars Kristen Stewart, Ella Balinska and Naomi Scott - and was keen to show the bond between the spies and prove females have more complex things going on in their lives than their relationships with other people.

Elizabeth thinks the time was right for the reboot because of the rise of things such as the #MeToo movement, which she thinks have happened because more women are in work than ever before.

She added to The Hollywood Reporter: "I went back to the original idea in 'Charlie's Angels', which was that women were in the workforce.

"And all of the things that I feel are happening in the women's movement right now, whether it be #MeToo, or -- I say this in a time of dire straits for women's rights in this country right now -- but I feel like all those things are happening because women are in the workforce in greater numbers than ever in human history."

She said: "At one point I think we said it was woke and grounded, and everyone was like, 'Wait, is it still fun?' And I'm like, 'Yeah dude, obviously, it's 'Charlie's Angels'."