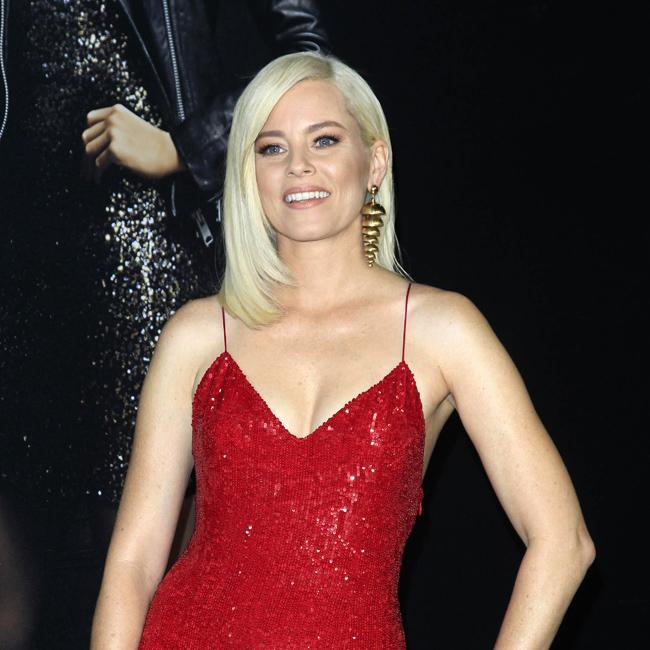 Elizabeth Banks wanted to "honour the legacy" of the original 'Charlie's Angels'.

The 45-year-old star is directing a reboot of the spy story - which features Kristen Stewart, Naomi Scott and Ella Balinska as covert agents - and she wanted to stay true to the "revolutionary" nature of the 1970s TV show and movies.

She said: "We worked hard to honour the legacy of 'Charlie's Angels'. I think it was revolutionary back then to even say women could solve crimes. The TV show called out sexism in the opening credits. These women went to the police academy, but they didn't get good enough jobs - and we took that to heart.

"The idea that women can fulfil their wildest dreams, put all their skills to use and work together, supporting each other, is something people can expect.

"Also, it's just a lot of fun. 'Charlie's Angels', for me, is one of the original brands to celebrate the empowered woman. This film honours the legacy of Charles Townsend and his agency, while introducing a new era of modern, global Angels. I couldn't wait to bring this chapter to fans around the world."

The new movie follows a female whistle-blower's complaint being ignored by the tech company while she works and Elizabeth hopes it sends a strong message.

She told Psychologies magazine: "We have a character who is working at a big corporation and not being listened to by her bosses ... One of the statements this movie makes is you should probably believe women. We have as much validity in what we're feeling and how we want to go about living in the world, being in the world - and that message is important to me. I feel as if we have characters who are being taken seriously and given a chance to live their best life."