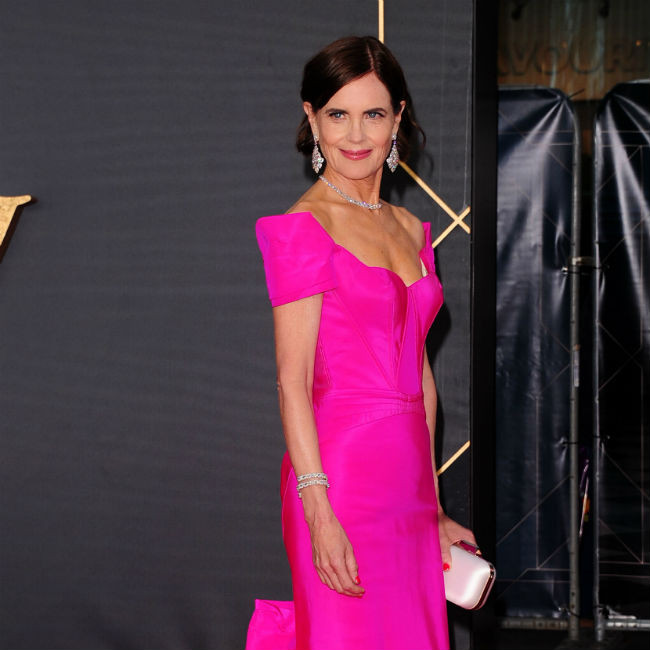 The 60-year-old actress will reprise her role as Cora Crawley, the Countess of Grantham, in ‘Downton Abbey: A New Era’, and although she’s confident it will be a hit, Elizabeth is still unsure why it's so successful.

Speaking to the UK edition of OK! magazine, she said: “People ask me why the show has succeeded over the years and I have no idea.

“I don’t understand it. I am just grateful. But viewers connect to it for different reasons.”

Elizabeth thought making the ‘Downton’ movies would be a bigger and better experience than working on the TV show. But the actress found there to be very little difference.

She said: “The funny thing is that it felt very similar.

“I thought the snacks on the [film] set would be better but no… they weren’t.

“We were in the same house, we were staying in the same little bed and breakfasts around [Highclere Castle].

“The film looked and felt so much bigger, expansive and more ambitious than the TV show, but the actual act of shooting it really feels the same.

“You are still having to hit your marks and say your lines. So that was kind of surprising to me.”

The American actress initially found the way of working on the show very “foreign”.

She said: “I do think there is a real cultural divide between the US and the UK.

“The way the English approach work was very foreign to me.

“I suppose it is as much to do with language as anything else.

“Sometimes I did feel like I was foreign and on another planet among all these very English actors, many of them coming from these traditions going back generations."