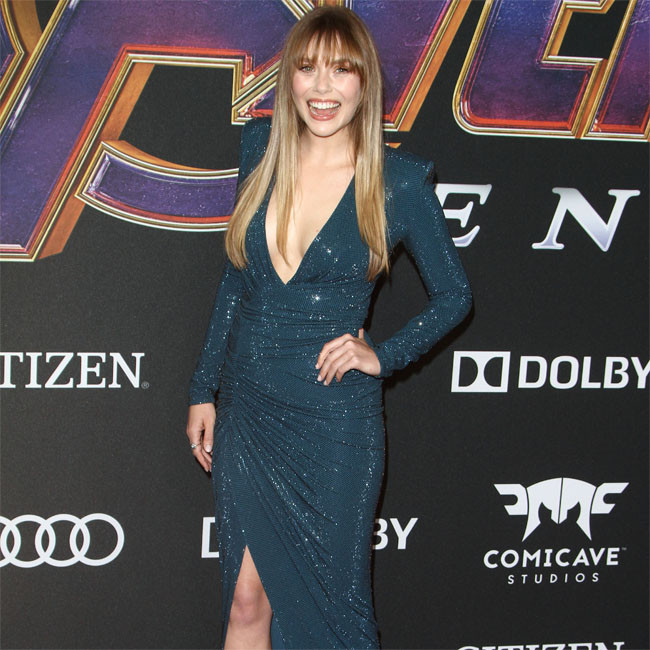 The 31-year-old actress played Wanda Maximoff/Scarlet Witch in three of the five Avengers films and explained that she prefers 'Infinity War' as she "experienced more" of the 2018 movie.

Elizabeth said: "Well, I feel more connected to 'Infinity War' because I got to experience more of it."

Olsen's alter-ego spent much of 'Avengers: Endgame' apparently dead after being willed out of existence by villain Thanos and was surprised to feature in the film's 'portal' moment during the climax.

She told CinemaBlend.com: "(In) 'Endgame', I was confused because I was like, 'Where did I just come from?'"

Elizabeth admitted that she found the famous scene that saw a number of Marvel heroes brought back to life "pretty fun".

She said: "It was pretty fun, that moment, I have to say."

Olsen reprises the role of Scarlet Witch in the Disney+ series 'WandaVision', which sees her character and Vision (Paul Bettany) living in the suburban town of Westview. Marvel chief Kevin Feige explained how the sitcom will make sense to audiences even if they haven't seen any of MCU movies.

The 47-year-old producer explained: "If you haven't seen any of them and just want to step into this weird thing because you love 'The Dick Van Dyke Show', it's going to work.

"But if you've been tracking the 23 movies we've made and following along the stories into Phase 4, there'll be a wealth of rewards waiting for you as it all unfolds."