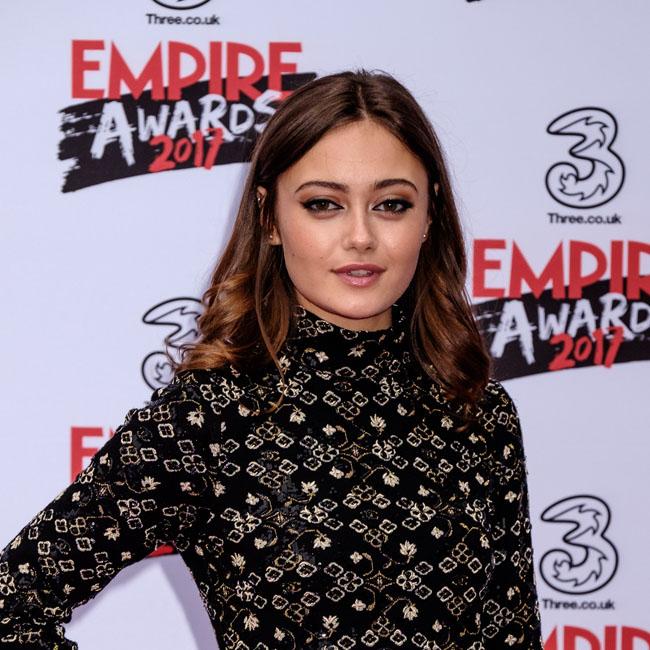 Ella Purnell to star in Army of the Dead

Ella Purnell is to star in Zack Snyder's 'Army of the Dead' for Netflix.

The 22-year-old actress - who is best known for her roles as Emma Bloom Miss Peregrine's Home for Peculiar Children' and Tess in 'Sweetbitter' - has joined the upcoming thriller alongside 'Goliath' star Ana De La Reguera, 'Sons of Anarchy' actor Theo Rossi and Huma Qureshi, according to The Wrap.

The plot will follow a young woman (Purnell) headed into a dangerous and quarantined Las Vegas where a zombie outbreak has happened in order to find what is causing the undead to rise up.

When she becomes trapped her father (Dave Bautista) assembles a group of mercenaries to help rescue her, with the group "tempted by the chance to rob the casinos while they're there".

Zack will also produce the project with his wife Deborah Snyder and looking forward to the challenge, the director previously said: "There are no handcuffs on me at all with this one."

The movie is based on a script by Joby Harold, who previously penned the script for 'King Arthur: Legend of the Sword'.

Netflix is renowned for giving filmmakers complete creative control, and Zack is excited to be working with the streaming service.

He previously shared: "I love to honor canon and the works of art, but this is the opportunity to find a purely joyful way to express myself though a genre."

Zack is keen to take some risks with the upcoming project, promising fans that 'Army of the Dead' will be a "kick-ass, self-aware" film.

He said: "It will be the most kick-ass, self-aware - but not in a wink-to-the-camera way - balls-to-the-wall zombie freak show that anyone has ever seen. No one's ever let me completely loose [like this]."

The movie is scheduled to begin shooting this summer and will have a budget that could hit the $90 million mark.