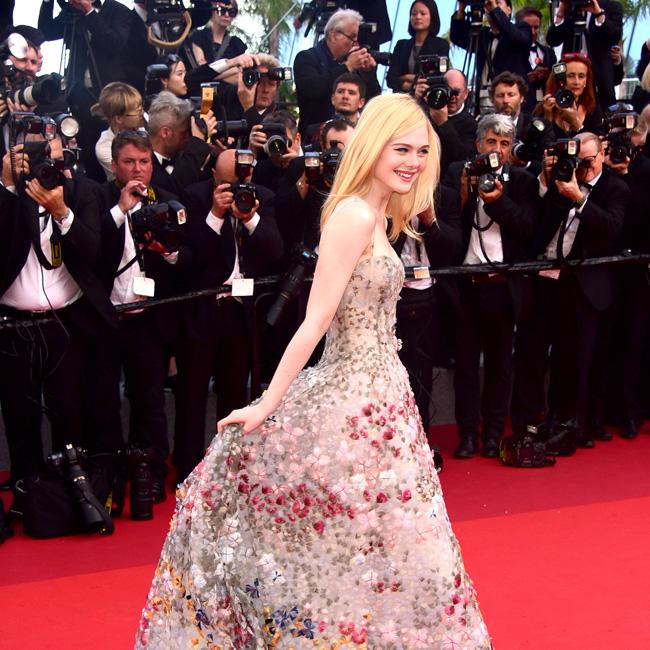 Elle Fanning: It's important to talk about dealing with grief

Elle Fanning think it's important to talk about "dealing with grief and pain".

The 21-year-old actress stars alongside Justice Smith in the romantic-drama film 'All the Bright Places', which tells the story of two characters who struggle with the emotional and physical scars of their past - and Elle thinks the movie highlights an important issue.

The Hollywood star - who plays Violet Markey in the movie - reflected: "Dealing with grief and pain is something that isn't really talked about enough."

The film is based on a best-selling novel by Jennifer Niven - and Elle hopes it will satisfy people who are fans of the book.

The actress also thinks the Brett Haley-directed movie could help other young people who have gone through similar experiences to those of her on-screen character.

She told Collider: "Violet's trajectory of her grieving process is something that we really wanted to stay truthful. It's her process, and everyone's process is different, but it's life.

"Also, it's Jennifer Niven's story. This isn't fiction. This really happened to her, when she was young. She had a boyfriend who this happened to.

"So, we wanted to make sure that it was handled with care. We also thought about fans of the book. We got to meet a lot of those kids and read letters from kids who this story has helped, and I hope that the movie does the same.

"There's a real community now. I think it's beautiful to create a community and a conversation."