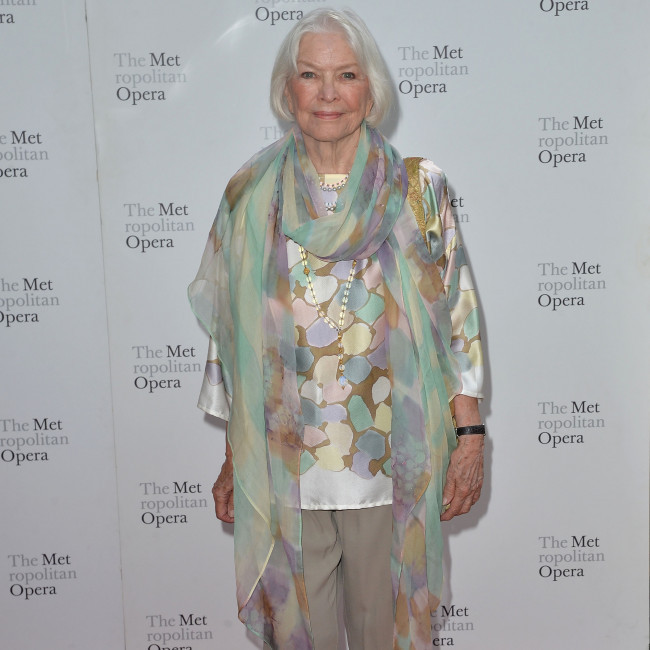 Ellen Burstyn 'never intended' to be a film star

Ellen Burstyn "never intended" to be a movie star.

The 88-year-old actress has been praised for her role in 'Pieces of a Woman' but revealed that she didn't plan to become a legend of cinema.

Ellen said: "It was never really my intention to be a movie star.

"I always wanted to be as good as I could possibly be. That kind of goal leads you in a different direction to wanting be a star, which can be a frightful experience. The fact that I'm still working at 88 tells me I did what I wanted to do."

Ellen stars in 'Pieces of a Woman' as Elizabeth Weiss – the formidable mother to Martha (Vanessa Kirby) who is grieving after a homebirth goes tragically wrong – and she has opened up on a powerful scene in which she persuades Martha to testify in court against the midwife who contributed to the baby's death through a speech.

Speaking to The Guardian newspaper, she said: "That speech kept growing.

"Before I did my take, Vanessa said, 'Convince me.' Because her character had been resistant to the idea of court. I did the speech the way it was and then, just as I finished, I had the realisation that I had not convinced her as needed.

"So I carried on talking, and I did that part about, 'Speak your truth, tell them how it is for you.' How I said it, I don't remember. It just came out of me. I was in the scene, you know? The fiction was the reality at that point. When I got to the end, I felt I had, in fact, made her want to go to court."