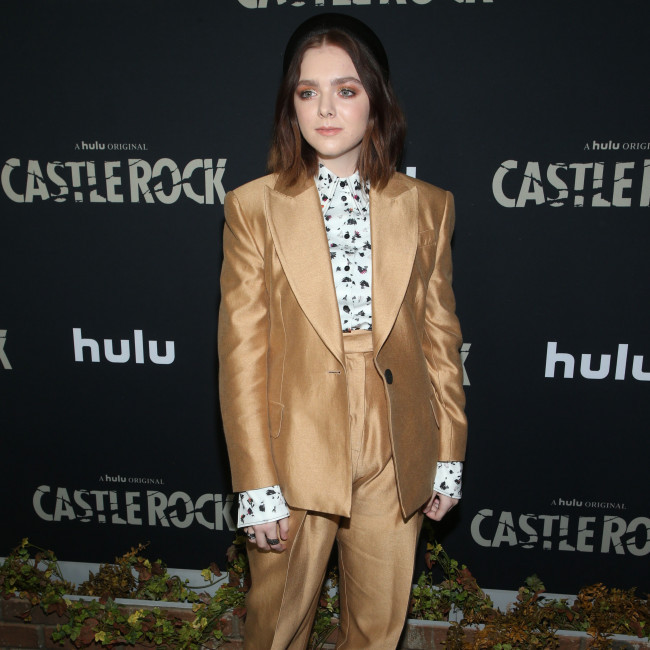 Elsie Fisher is to star in 'My Best Friend's Exorcism'.

Damon Thomas, whose previous directing credits include TV shows such as 'Killing Eve' and 'Penny Dreadful', is helming the adaptation of Grady Hendrix's novel.

Production on the film began this week and the project is expected to be released by Amazon Studios - although a deal is yet to be finalised.

The movie is set in 1988 and follows the relationship between best friends Abby and Gretchen.

Their friendship is tested when an evening of skinny-dipping goes wrong, causing Gretchen to start acting differently and leading to bizarre consequences. After some investigating, Abby starts to fear that her friend could be possessed by a demon force.

Elsie will play the role of Abby with Amiah starring as Gretchen. Cathy and Rachel will portray two other friends in their group, according to The Hollywood Reporter.

The Gotham Group, Quirk Productions and Christopher Landon, the director behind films such as 'Freaky' and 'Happy Death Day', are producing the film.

Elsie earned acclaim for her performance in the movie 'Eighth Grade', as she was nominated for a Golden Globe award for her portrayal of Kayla Day, and has also voiced the character of Agnes in the 'Despicable Me' franchise.

The actress previously admitted to being overwhelmed by the response to 'Eighth Grade'.

She said: "I feel so lucky that I got to create this project with people that I became close friends with, but to see how great the response is, has just been absolutely fantastic. I couldn’t have dreamed of this. This is insane!"