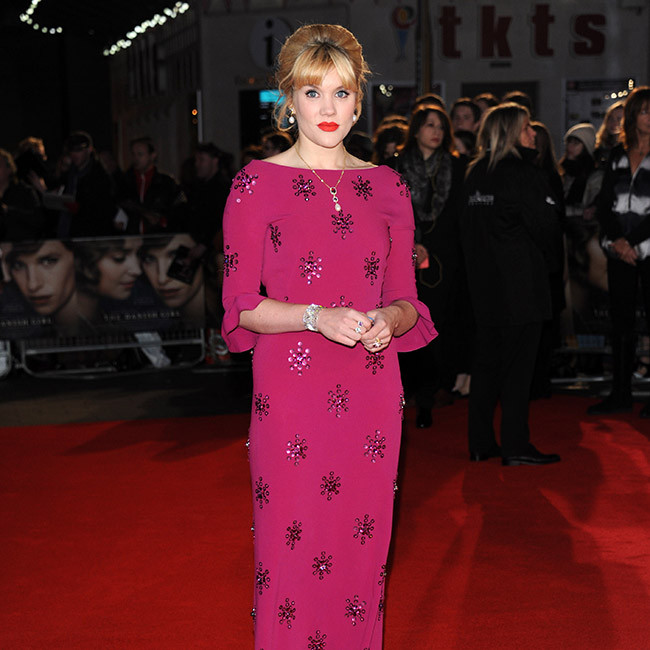 Emerald Fennell benefited from years and years of women's work

Emerald Fennell feels like she's benefited from "years and years" of other women's work.

The 35-year-old actress and filmmaker - who is the first British woman to be nominated for Best Director at the Academy Awards - insists many other women have worked "tirelessly" to allow her to get her film financed and whilst she thinks there is a "long way to go" for women in the film industry, she does feel things are "changing".

She said: "I feel like I've benefited from years and years of other people's work, of other women working tirelessly for years and decades so that someone like me can get my film financed.

"It's amazing, but I also wish it had happened sooner for all those people. I think we were probably all surprised, naively, that these things are so unusual because in my life, I've always worked with so many incredibly talented women - they're showrunning, they're writing, they're directing. And I suppose you forget that actually we still have a long way to go. I think it just takes a while to turn around a big ship, but it does feel like things are changing."

And Emerald wanted to make her movie 'Promising Young Woman' as true to real life as possible.

Speaking to the Daily Express newspaper about her recent movie release, she added: "I wanted to make the movie feel like I think a lot of our lives feel, which is that they are beautiful, and they are horrific."