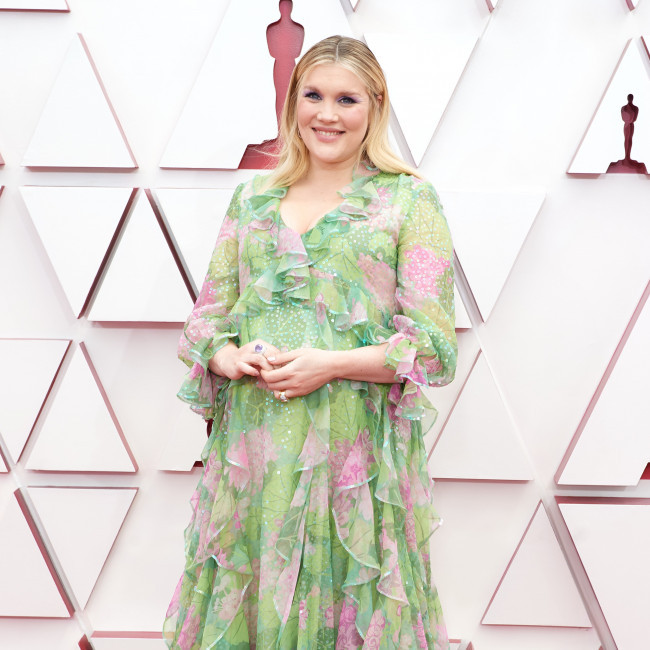 Emerald Fennell is keeping her next two projects a secret.

The 'Promising Young Woman' filmmaker - who is currently expecting her second child with husband Chris Vernon - is planning to take a break before getting back to work, but she's not telling anyone about the plans she's got for her next writing and directing ventures and will just see what happens to them.

Speaking to Empire magazine, she said: "I’m going to have this baby, take some time off and then I’ve got a couple of things I’m writing to direct. And what I’m going to do I think, because it was so wonderful on 'Promising Young Woman', with this one I’m not going to tell anyone. Nobody knows about them so I’ll just deliver the scrips and see if anyone likes them and wants to make them. “

But one project Emerald has been working on is 'Zatanna' - the first movie appearance for the titular character, who is a magician and considered one of the most powerful sorcerers in the DC universe – and she relished the chance to work closely with J.J. Abrams because of her love of blockbusters when she was younger.

She said: “The things about Zatanna that’s so interesting is firstly working with Bad Robot And J.J (Abrams). If you grew up loving things like 'Jurassic Park' and Spielberg and all of those Hollywood Hollywood movies, J.J is just so exciting.

"And then 'Zatanna' is really interesting…what Warner Brothers are doing - they’re letting people be, or at least wanting to be - led by the story. And there are lots of things about her that felt like they could be really, really interesting.