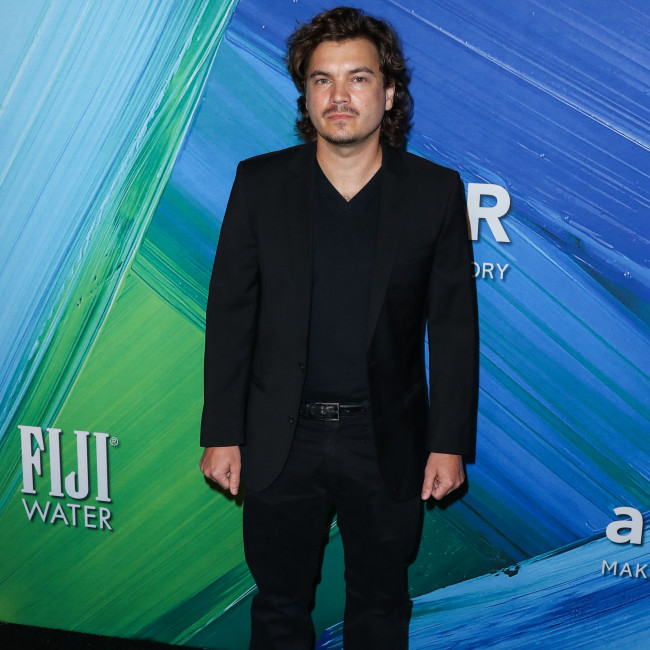 Emile Hirsch will star in the crime thriller 'Gemini Lounge'.

The movie will be directed by Danny A. Abeckaser and follows demoted detective Bobby Belucci (Hirsch), who is given the opportunity to go undercover and take down the mob's most ruthless killer.

However, his life and only shot at redemption spirals out of control as he loses himself in the role.

Global Ascension is producing in partnership with Abeckaser's 2B Films and Kyle Stefanski's Wild7 Films.

Sarkissian said: "My goal with Global Ascension is to create quality films that attract the top talent in the industry, and I'm thrilled that Emile has signed on to play the lead role in 'Gemini Lounge', for which he is perfectly cast."

Abeckaser added: "I have deep ties with Emile, both as a friend and as an artist.

"When I explained to him about 'Gemini Lounge', our collaboration with Global Ascension, and the studio's mission to make quality films by talented storytellers, it didn't take much convincing to have him join the project.

"Emile is one of the most gifted actors in Hollywood, and I cannot wait to see what he does with the role of Bobby Belucci."

The actor's other credits include the movies 'Once Upon a Time in Hollywood', 'Midnight in the Switchgrass' and 'Milk' among several other projects.