Emilia Clarke: Last Christmas can be 'road map' for life 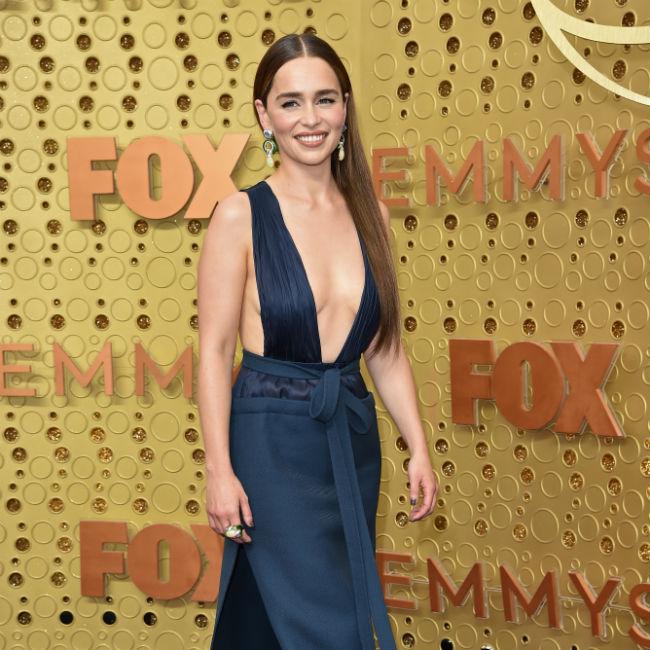 The 33-year-old actress plays Kate in the festive rom-com, and she heaped praise on Emma Thompson's writing when it comes to creating such a "relatable" lead character.

She told HeyUGuys: "What drew me to Kate was Emma Thompson's writing - I think she writes so beautifully, and she wrote a real anti-heroine.

"She wrote a girl that's real and relatable - not just the illness are relatable with Kate. It's a confusing point of your life, 20s gong into the rest of your life and no one really knows what that's meant to look like.

"It's difficult to find the road map for that, so I think this movie provides a little bit of one of those. It can be really small, the changes that make you feel better."

The 'Game of Thrones' star appears opposite Henry Golding in the movie, and she admitted they she had a lot in common with the 'Crazy Rich Asians' actor.

She added: "We're Londoners - well, we've spent a lot of our time in London - and had a huge amount of music stuff in common, and a million other things.

"He was just a delight, incredibly generous, kind and professional. When someone has those attributes it's hard not to get on with them."

Meanwhile Thompson, 60, also appears in the movie - which is directed by Paul Feig - as Kate's mother Petra, and Clarke managed to pick her co-star's brain during shooting to get some career tips.

When asked on the red carpet what she had learnt from Emma, Emilia told BANG Showbiz: "Everything. Emma Thompson told me to find what brings you joy and I haven't forgotten it."