Emily Blunt: Why I turned down Black Widow role 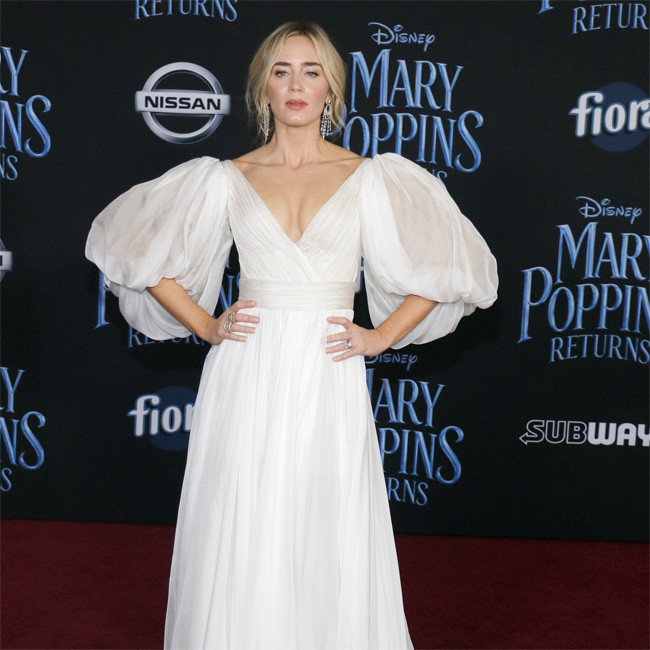 Emily Blunt had to turn down the role of Black Widow because she was "contracted" to do other movies.

The 'Devil Wears Prada' star agreed to star in two of Fox's movies and the filming of 'Gulliver's Travels' directly clashed with that for the Marvel movie, meaning she couldn't take it on board.

She said: "I actually do want to clean up the story. I was contracted to do 'Gulliver's Travels'. I didn't want to do 'Gulliver's Travels'. It was a bit of a heartbreaker for me because I take such pride in the decisions that I make, and they mean so much to me, the films that I do, so that was tough. They [Fox] kind of have a bit of a hold over you. There were other movies that I would want to do. At some point I realised that I had to get rid of this optional picture deal because it would just hang over me and I didn't want that. Ultimately as hard as it was, I don't think anyone expected for the hand to be forced. I think you kind of like hope that it isn't. I care very deeply, very, very much, about the choices I make. That's all I have."

And the 38-year-old actress didn't talk about passing on the Marvel role with anyone when she worked on 'Gulliver's Travel' and despite missing out, she really enjoyed her time on the movie's set.

She added: "I didn't talk about it with anyone on set or anything because there were a lot of really lovely people in it who were heaven to work with. I actually had a good time, a laugh, with all of them, but it irked my heart for it to have happened in the first place."

Emily also admits she isn't sure anyway if superhero movies are for her.

Speaking on SiriusXM, she shared: "I love Iron Man and when I got offered Black Widow, I was obsessed with Iron Man. I wanted to work with Robert Downey Jr. It would've been amazing. But I don't know if superhero movies are for me. They're not up my alley. I don't like them. I really don't."