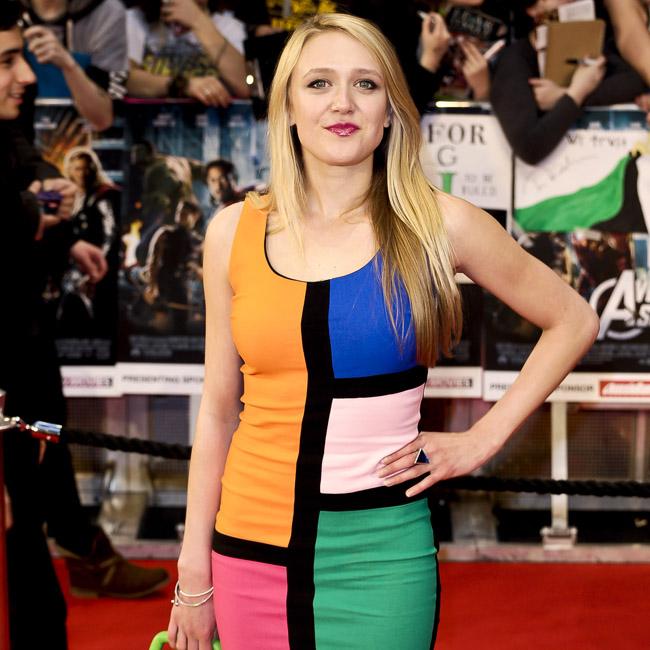 Emily Head doubts there will be a third Inbetweeners movie

The 30-year-old actress played Carli D'Amato on the cult British sitcom - which spawned two spin-off movies - and although actor James Buckley (Jay Cartwright) said early this year he'd be willing to reunite with his castmates for a third instalment, Emily says it "wouldn't be the same" and compared the idea to bringing back US series 'Friends'.

Appearing on 'Sunday Brunch', Emily admitted: "I don't know. I think everyone sort of secretly hopes there will [be], I think we all probably secretly hope there would be, but I think it was such a special thing in the moment that you wouldn't want to do it and get it wrong [or make something that] wasn't what people were expecting.

"I think, to look back on something ... It's like if they do 'Friends' again now, it wouldn't be the same. I think it was really of the moment."

However, James admitted that he would be up for revisiting his outrageous character.

Speaking on Channel 4's special 'The Inbetweeners: Fwends Reunited' programme - which marked 10 years since the hit comedy came out - in January, host Jimmy Carr asked James if he'd agree to another edition of the series, to which he quickly responded with an authoritative "yes".

Despite the 'Zapped' star's enthusiasm for revisiting the show, the actor - who appeared on the reunion with co-stars Simon Bird, Joe Thomas and Blake Harrison - nearly died in a filming mishap during the 'Field Trip' episode.

The infamous scenes from the second series of the hit E4 comedy saw the actor's alter ego set off a flare, and it nearly took a horrible turn when James didn't properly listen to instructions while on a boat with his co-fellow actors.

Speaking on the special, Blake said: "He genuinely could have died.

"He looked down the barrel of it before it goes off and we were told don't ever do that because if it goes off, it has the force of a grenade.

"So when James does that and half a second later it comes out, that's how close we were to recasting."

The programme was the first time the four stars have appeared on the small screen together since the final episode 'The Camping Trip' in 2010.