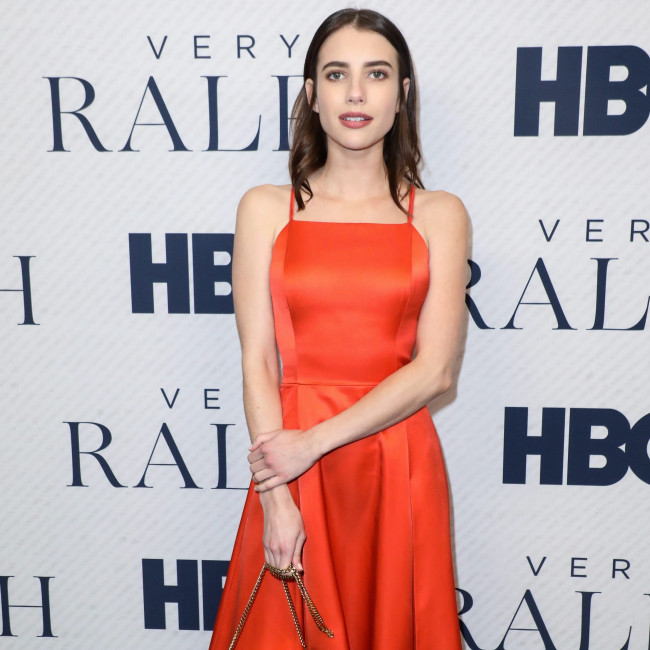 Emma Roberts is to star in thriller movie 'Abandoned'.

Squire, Jessica Scott, and Erik Patterson have penned the script for the motion picture, which recently wrapped filming.

It tells the story of a dad, mum and their young son, who move into a remote farmhouse which has a tragic history.

The movie will be fully financed through a deal between Vertical Entertainment and Three Point Capital.

"As we successfully did with 'Abandoned', our financing strategy moving forward will be hyper-focused on the symmetry of art and commerce making sure that the ratio of story, talent (both in front of and behind the camera) and spend equates to a fantastic consumer experience that is beneficial to both Vertical’s and Three Point’s bottom-line.

"Our initial strategy is to activate this model for two to three projects annually beginning in 2022. From there, we will see where it takes us."

Jarowey added: "'Abandoned' is our first foray in this endeavour and we are extremely proud of the progress thus far.

"Marking Vertical’s fifth collaboration with producer Rob Barnum, the screenplay is terrific, and Spencer delivered an extremely frightening, yet relatable, feature brought to life by his incredible cast."