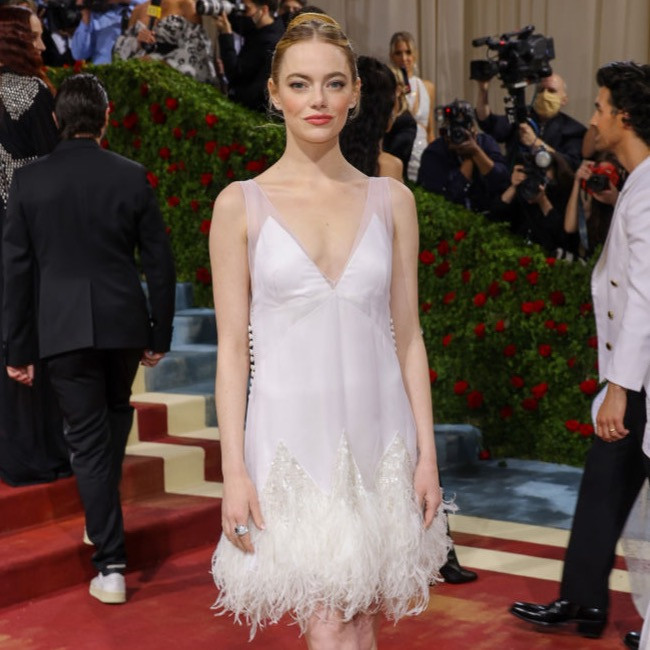 Emma Stone to reunite with Yorgos Lanthimos on And

Emma Stone, Jesse Plemons,Willem Dafoe and Margaret Qualley are to star in 'And'.

The quartet have boarded the cast of the latest movie to be directed by Yorgos Lanthimos, who helmed the acclaimed period movie 'The Favourite'.

The storyline for 'And' is yet to be revealed but Lanthimos and Efthimis Filppou have penned the script. The movie reunites Yorgos with Element Pictures, Searchlight and Film4 following collaborations on 'The Favourite' and the filmmaker's upcoming project 'Poor Things' – which is now in postproduction.

'And' will begin shooting in New Orleans next month and is being produced by Ed Guiney and Andrew Lowe of Element.

Searchlight presidents David Greenbaum and Matthew Greenfield said in a statement: "Working with Yorgos continues to be a highlight for us at Searchlight, and this is yet another truly original project that sets his work apart."

Stone worked with Yorgos on 'The Favourite' and also has a starring role in 'Poor Things'.

The latter film is an adaptation of the novel of the same name by Alasdair Gray which was influenced by Mary Shelley's story 'Frankenstein'.

Emma has been cast in the role of Bella Baxter – who is described as "a volatile, oversexed, emancipated woman and a female Frankenstein".

Emma played the villainous '101 Dalmatians' character Cruella de Vil in the origin story 'Cruella' and it was recently confirmed that she had signed up to reprise the role in a sequel.

Endeavor executive chairman Patrick Whitesell said: "We are proud to work alongside Emma and Disney, and appreciate the studio’s willingness to recognise her contributions as a creative partner. We are hopeful that this will open the door for more members of the creative community to participate in the success of new platforms."