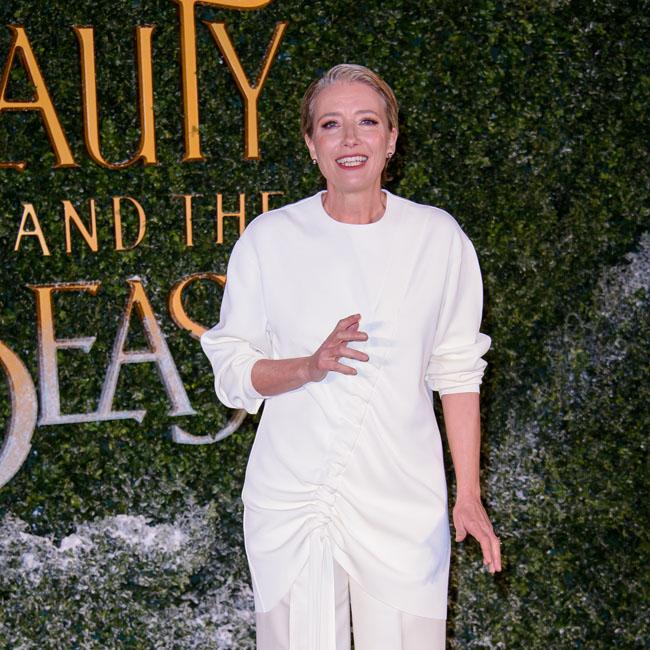 The 60-year-old actress explained that many big budget movies begin shooting before the screenplay is finished because they want to start filming immediately once a big star is attached to the project, and says writers often receive "lip service" about the quality of their work.

However, the 'Sense and Sensibility' star shared that "after 30 years of doing this" she believes writing the script during shooting "makes things so much more difficult" and insisted that she doesn't want to make movies "with unfinished scripts".

In an interview with the Guardian newspaper, she said: "One of the reasons is that they need stars - big stars - who work all the time and have to be fitted into timescales. What happens is there'll be an idea for a story.

"It will be in development, and then suddenly two of the big stars come free, and everyone says, 'right, let's shoot it, we'll work it out as we shoot'.

"One thing I know, after 30 years of doing this, is you can't work it out while you shoot ... It always ends up just making things so much more difficult in post-production.

"And then everything continues as before. That's what happens, and I don't know how to change that. But I know that I don't want to make films with unfinished scripts."