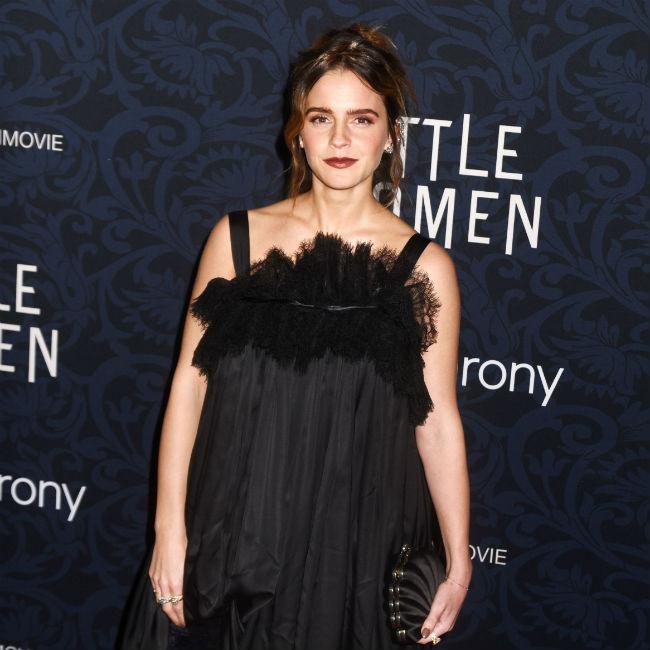 The 29-year-old actress plays Meg March, the older sibling to Saoirse Ronan's Jo in the new movie adaptation of the beloved book, and Emma says that the pivotal moment of Jo asking for the copyright to her debut novel in the film is similar to Taylor's struggle for ownership of her music masters with Big Machine Records.

Emma told Variety: "It's about believing in yourself and knowing your worth and owning your worth. Right now, the Taylor Swift situation is a great example of, you know, you're young and you're talented and someone wants to buy your work, but having ownership at the end of the day is super, super important because you don't know what someone's going to decide to do with that."

Emma's comments come after Saoirse compared Taylor to Louisa May Alcott, who wrote 'Little Women', explaining that she sees Alcott's battle for the right to publish her books as her own as similar to Taylor's fight to own the master recordings of her music.

Saoirse said: "There's such a thing right now, Taylor Swift just released an album and it's the first album she's ever owned. None of her other music belongs to her."

Speaking about her character Jo's decision to fight for her own copyright in the movie, Saoirse revealed it was a tribute to the "revolutionary" Alcott.

Taylor, 30, became embroiled in a feud with her former label boss Scott Borchetta earlier this year after he sold Big Machine records to Scooter Braun, who gained the rights to all of Taylor's music that had been recorded under the label.

Taylor claimed at the time she had never been given the opportunity to buy her own music herself, and said she was "denied" the chance to own her own recordings.