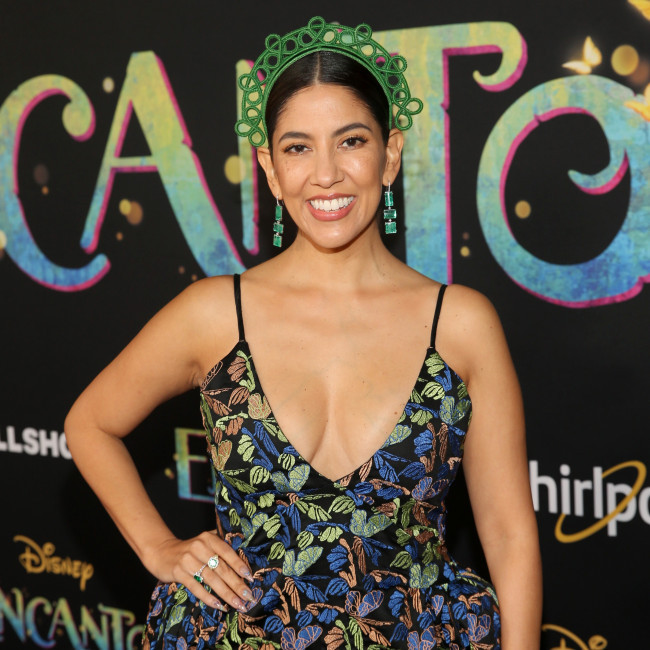 'Encanto' co-writer Jared Bush has revealed the movie had a scrapped post-credits scene.

Bush - who also co-directed the Disney animated favourite, which starred the likes of Stephanie Beatriz and John Leguizamo - admitted the team had a scene ready to go which showed capybara Chispi get water poured on his head from the magical house Casita after trying to urinate on one of the walls.

The writer shared a clip of the funny moment on Twitter and explained they decided not to include it because of the "emotion and joy" of the film's ending.

He wrote: "We considered an after credit joke to end the movie, but ultimately felt going out on the emotion and joy of the family coming back together was the way to go... but the hilarious @darrinbutters animated it!!

"So here you go! THANK YOU EVERYONE FOR WATCHING WITH US!! #ENCANTO (sic)"

Meanwhile, Bush also responded to news the movie's song 'We Don't Talk About Bruno' has hit the tom of the Billboard charts.

This means it's tied with 'Aladdin' classic 'A Whole New World' as the highest charting Disney animated song ever.

Replying to an article about the achievement, he wrote: "This headline is overwhelming! Huge congrats to our incredible cast for their unforgettable performances (literally unforgettable) @Lin_Manuel, Mike Elizondo and our brilliant team of musicians, editors, brilliant musical minds, support staff & ALL OF YOU AMAZING FANS! (sic)"

Miranda - who composed eight musical numbers for the film, which centres on a magical Colombian family - previously opened up about his goals with the film.

He explained: "I wanted to help put a huge Latino family on screen and to widen the doors in my own corner of the world.

"But it’s not some kind of grand academic thesis statement as much as it is keeping promises to your inner child."